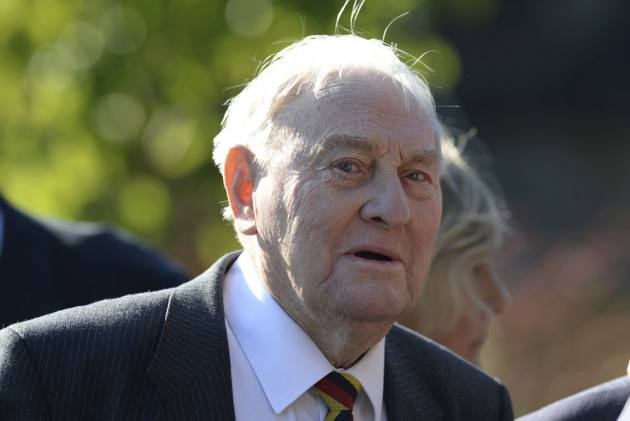 Illingworth, who led England to a test series victory in Australia in 1970-71, had been undergoing radiotherapy for esophageal cancer. Yorkshire, the English county Illingworth played for, announced his death.

“Our thoughts are with Ray's family and the wider Yorkshire family who held Ray so dear to their hearts,” Yorkshire tweeted.

He captained England 31 times, winning 12 of those matches.