RB Leipzig will face Atletico Madrid for the first time ever, when they meet each other for their Champions League quarter-final clash, which will be live streamed too 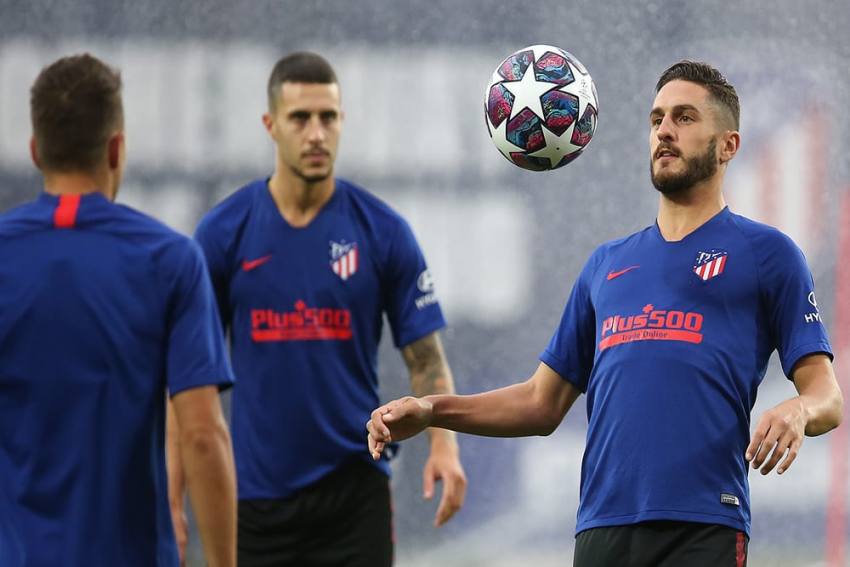 Atletico Madrid surprised everyone by defeating Liverpool in a two-legged clash in the Round of 16.
Twitter
Outlook Web Bureau August 12, 2020 00:00 IST RB Leipzig Vs Atletico Madrid Live Streaming: How To Watch Champions League Quarter-Final Match Live 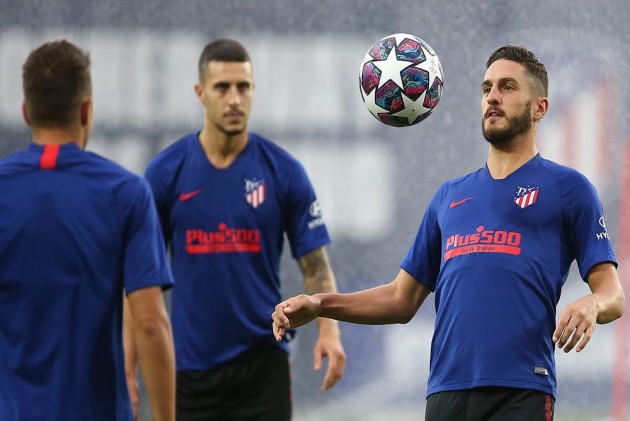 RB Leipzig are set to face Atletico Madrid in a one-off UEFA Champions League quarter-final tie on August 13. The match will take place at the Estadio Jose Alvalade. Live streaming is available on digital platforms.

RB Leipzig have been in excellent form in the Champions League this season, topping Group G. They also defeated Tottenham Hotspur 4-0 on aggregate in the Round of 16.

Meanwhile, Atleti surprised everyone by defeating Liverpool in a two-legged clash in the Round of 16.

Here's all you need to know about the quarter-final Champions League clash between RB Leipzig vs Atletico Madrid:

Who: RB Leipzig Vs Atletico Madrid

This season's UCL will see one-legged ties from the quarter-finals. Also, the five substitution rule will be employed with 23 players in the team sheets, unlike the usual 18.

Both teams have their different style of playing football, but their brands are unique and has bought them till this stage.

In the last five matches, RB Leipzig's form has been D-W-L-D-W.

Also, this is the first time both teams will face each other ever.

Yussef Poulsen is expected to be fit for the Atleti clash after suffering an injury recently. Meanwhile, Ibrahima Konate will be absent. Also Timo Werner won't be present, after departing for Chelsea.

For Atletico Madrid, Angel Correa and Sime Vrsaljko will be absent due to testing positive for COVID-19. Meanwhile, Thomas Partey is also doubtful.