Mike Hesson, a former New Zealand coach who was pipped by incumbent Ravi Shastri for the job of India, has been roped in as the Director of Cricket Operations Mike Hesson by IPL franchise Royal Challengers Bangalore (RCB) 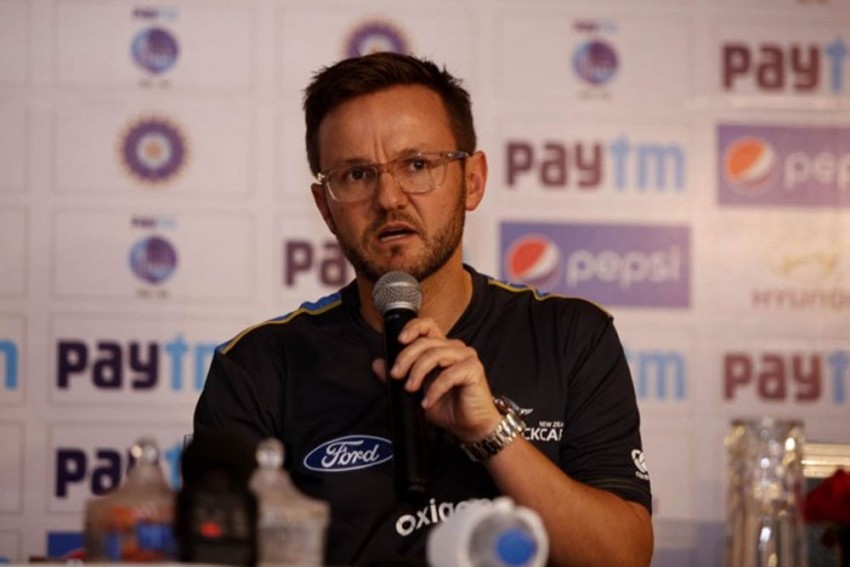 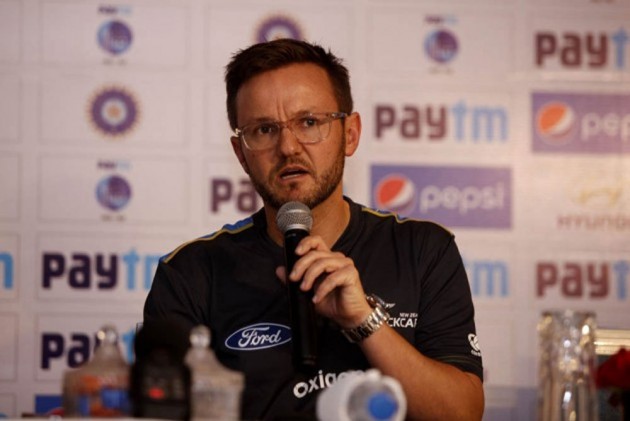 "He (Katich) was on the radar for RCB for a while, and rightfully so because he's very talented. He was part of our discussions too. I feel like RCB have gotten the right man for the job. We hope to put our best foot forward," Hesson was quoted as saying in a media release issued by Karnataka Premier League.

"The key fact in any new place is to immerse yourself entirely in the experience, rather than trying to impose your views and the way you work. You need to be doing the adapting. It's not the other way around," he said even as he hoped to turn the things around for the southern franchise.

RCB has failed to win the coveted IPL title even once. The team has failed to make it to the play-offs in the last three seasons.

Hesson, a former New Zealand coach was pipped by incumbent Ravi Shastri for the job of India coach and he congratulated the former India all-rounder.

"I went through the process and I am happy with the process. I wish Ravi and the team the best of luck," said Hesson, who is in Mysuru doing commentary in the KPL.

"As a coach, you're always going to be judged only as a coach. Within any coaching group, though, you need plenty of playing experience. That said, I think it's more about the combination of coaches. I am sure team India has put together a good crew," he said on the selection of support staff which comprises Vikram Rathour (batting coach), Bharat Arun (bowling coach) and R Sridhar (fielding coach).

The KPL has been a consistent feeder for the IPL since its inception in 2009, with over 20 from the state going on to shine in the biggest domestic T20 league in the world.

"This is just a chance to look at some talent," said Hesson, who is scouting for the 2020 edition of the IPL.

"Obviously, there is some talent in the catchment areas of Karnataka. I am just getting to know some personnel in the RCB. I am meeting the management later in the week. It's about gathering information. The more talent we spot the better," he signed off.