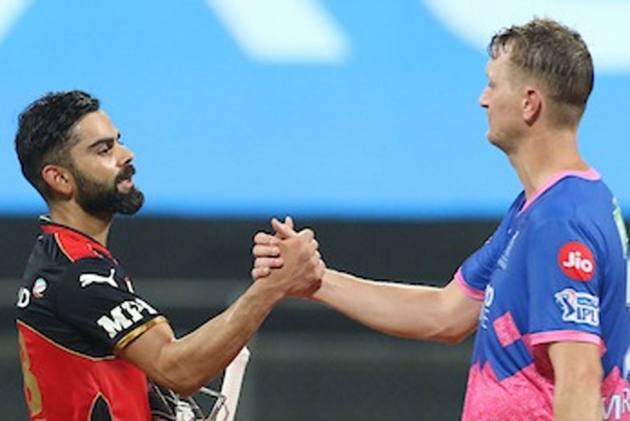 After winning the toss, Kohli opted to bowl first. His bowlers then restricted RR to 177/9. Then Kohli and his opening partner Devdutt Padikkal toyed with the opponent bowlers.

Kohli, who played a second fiddle to Padikkal initially, changed his gears once their stand cross 100 runs. And Kohli hit Chris Morris for a four off the fourth ball of 13th over to reach 6000 IPL runs. Two balls before, Kohli reached his first fifty of the season with a single.

Kohli, already the leading run-getter in the IPL, entered the match on 5949 runs.

RCB hammered RR by 10 wickets to register their fourth win on the trot. Kohli and Padikkal remained unbeaten on 72 and 101 runs respectively.