British citizen Kashif Siddiqi, who can operate at full-back or in midfield, was due to join the snow leopards at the start of the season but suffered an Achilles tendon rupture whilst training with his parent Oxford United FC 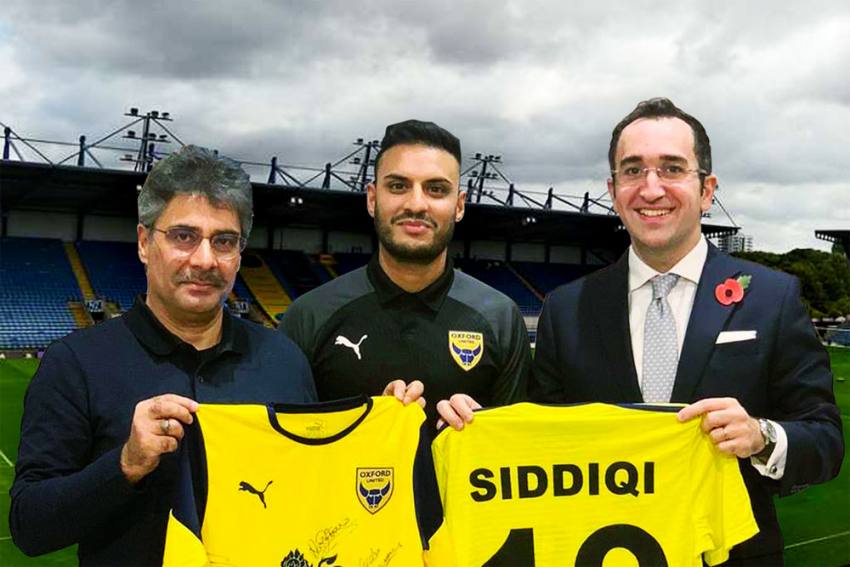 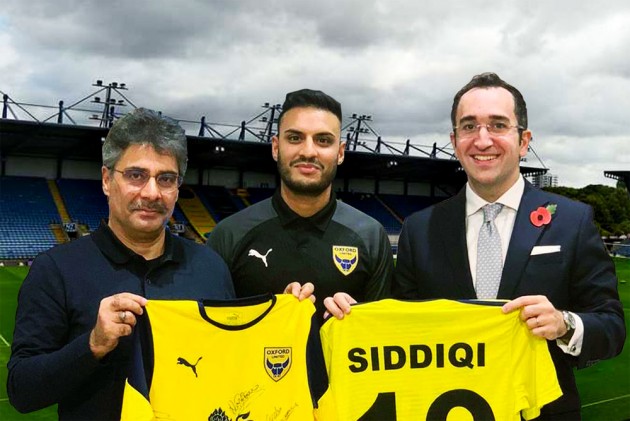 With this loan signing, the clubs also announced their official partnership with Oxford United Football Club, a collaboration that will present a number of football, philanthropic and commercial opportunities.

British citizen Siddiqi, who can operate at full-back or in midfield, was due to join the snow leopards at the start of the season but suffered an Achilles tendon rupture whilst training with his parent Oxford United FC.

Oxford United plays in the English League One, based in Oxfordshire, England. The club was founded in 1893 and has played in the top flight of English football by winning a promotion into the First Division, and won the League Cup in 1986.

"This opportunity means a lot to me and I'd like to thank everyone at Real Kashmir FC and Oxford FC, I have been out of the game due to injury, during which I have been really focused on getting fit but also community work, but that is a prelude to a really exciting new adventure for me in Kashmir with a major team in India," said Siddiqui, a former Pakistan defender.

"I'd like to bring my charitable work to Kashmir through Football for Peace, although I am also desperate to get my boots on and start training again.

"Real Kashmir FC has given so much hope to people in this region and I really want to amplify this across the world. Football can unite and serve people and the planet beyond the pitch. Kashmir is a perfect fit for me as a player but also as a person and I want to thank Mr. Chattoo and David Robertson for this amazing opportunity," he added.

The collaboration between RKFC and OUFC will see the Indian and British clubs, share player exchanges, technical knowledge, grassroots player development support on mental, sports science, and technical player development alongside further opportunities across a number of different departments across both clubs.

Kashif has become the first loaned player to come over and is one of the few South Asian professional footballers in the UK.

Real Kashmir FC chairman Sandeep Chattoo said, "We are proud to have partnered with Oxford United FC and Kashif here as a loaned player. He is an inspiring individual both on and off the pitch.

"Kashif's international experiences and Oxford's international support will be of enormous benefit as we continue to work with the relevant groups to ensure that Real Kashmir FC is a leading player in making football open to all in the region."