Barcelona's budget for 2020-21 has been cut by 43 per cent from last season, as the COVID-19 impact on the Camp Nou giants is revealed. 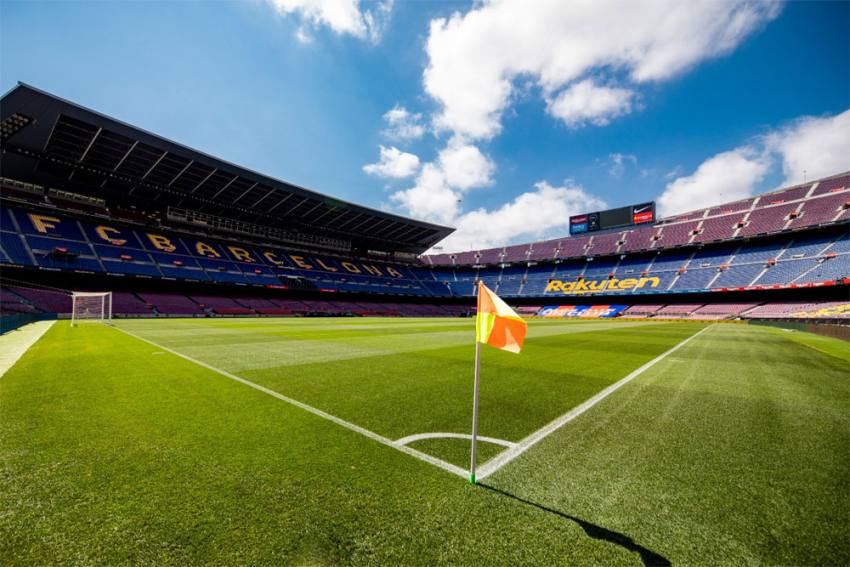 Barcelona must "take the bull by the horns" as they slash their wage bill, LaLiga president Javier Tebas has urged.

The impact of COVID-19 on Barcelona and Real Madrid was laid bare on Tuesday as LaLiga published this season's staff budgets.

Tebas suggested the January transfer window was one where Spain's biggest clubs would struggle to fund major signings.

LaLiga publishes its clubs' budgets each season, and the effects of the pandemic were always expected to mean clubs would face difficulties in operating at anywhere close to their previous level.

With revenue vastly reduced due to games being played without spectators, clubs have already been taking steps towards balancing their books, with a number of players agreeing to defer wages.

Tebas said: "It is very difficult for players to come to the big clubs in January. Cost savings are mandatory."

He explained that this season would inevitably be very different to previous campaigns.

"In the case of Barcelona, for example, I think they have to take the bull by the horns and reduce their wage bill," Tebas said. "Barca are obliged to renegotiate their contracts."

LaLiga is far from alone in being affected so significantly by the coronavirus crisis, but its transparency in terms of revealing its clubs' staff spending limits shines new light on how severely many of them are being hit.

Speaking about Barcelona, whose former president Josep Maria Bartomeu highlighted the club's financial position prior to stepping down in October, Tebas said it was not a case of mismanagement that led to their current drastic situation.

Tebas said, quoted by Spanish newspaper Sport: "When you have a force majeure cause, you cannot say that things have been done wrongly.

"Barcelona had a specific financial strategy that worked well. If we were not in a pandemic, we would not talk about this reduction; it is a force majeure cause."