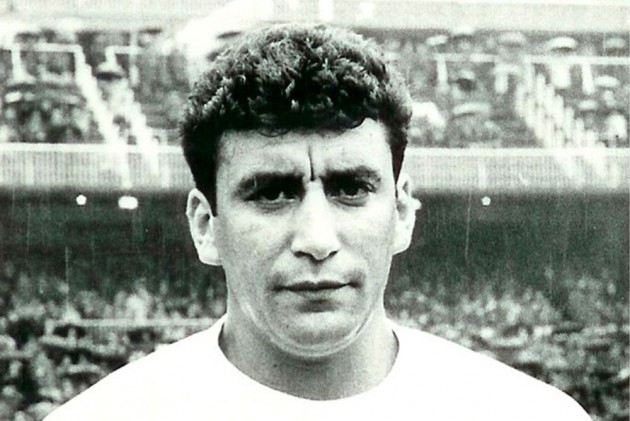 The Spanish giants confirmed the news of the former defender's passing on Wednesday.

Pachin made 218 appearances for Madrid between 1959 and 1968 and was part of one of the club's most successful periods.

He won two European Cups, one Intercontinental Cup, seven LaLiga titles and one Spanish Super Cup across his nine years at the Santiago Bernabeu.

Madrid paid tribute to the eight-cap Spain international on their official website.

A statement read: "Real Madrid would like to express its condolences and its warmth and sympathy to his wife Mercedes, his daughters Cristina and Mercedes, his grandchildren Javier and Cristina and all his relatives and loved ones.

"Real Madrid, the club to which he was associated with throughout his life, extends its condolences to all of Madridismo."

Pachin also represented Gimnastica, Burgos, Osasuna, Real Betis and Toluca during his playing days, before a lengthy coaching career that saw him manage 12 different teams, including Madrid's youth side.