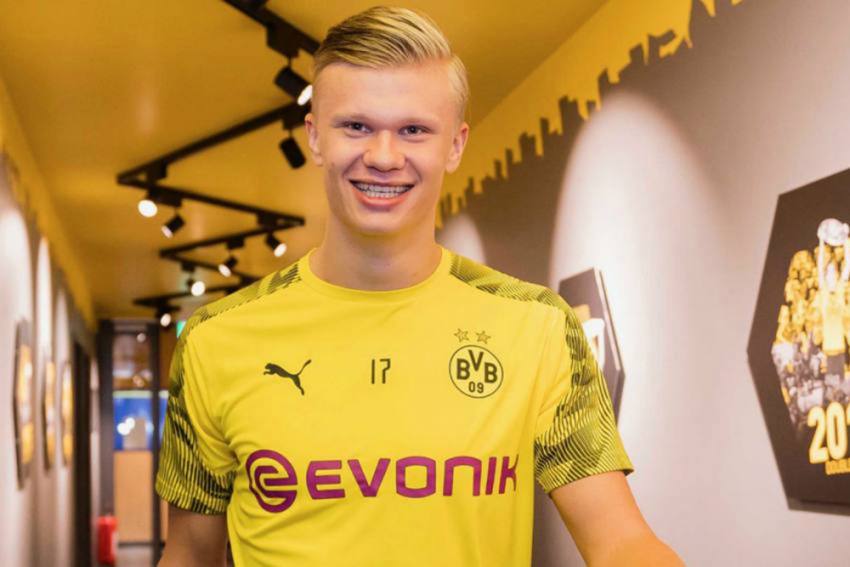 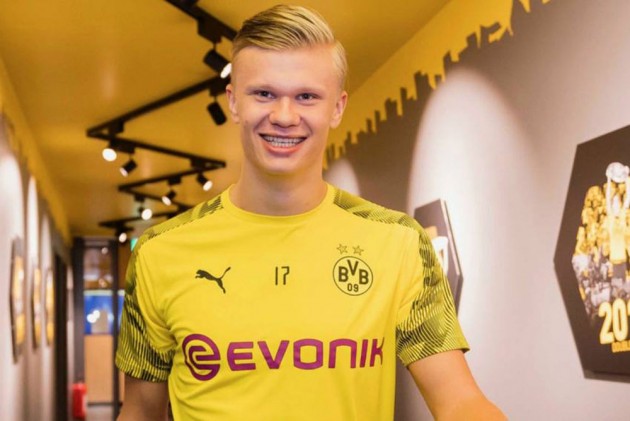 Rivaldo believes Erling Haaland is destined for a big transfer and can prosper in LaLiga as Real Madrid eye the Borussia Dortmund sensation. (More Football News)

Haaland only joined Dortmund from Salzburg in January but the 19-year-old has already been linked to LaLiga giants Madrid.

The Norwegian forward has scored 10 Bundesliga goals in just nine appearances, and 13 across all competitions for Dortmund.

Former Barcelona star Rivaldo wrote for Betfair: "He is already a great player, but at 19 he could be even better in the future and become one of the best attackers in the world.

"He has a lot of personality, plays without fear and looks very calm on the pitch, so he is a world-class player that still has a lot to learn and it's normal that so many clubs are chasing him.

"Some people are already comparing Haaland's style to Ronaldo Nazario and there might be some similarities as Haaland, as he's quick, fearless and scores a lot, but it's too early to start thinking he will be Ronaldo's successor.

"Ronaldo won two World Cups and participated in four. He also dazzled the world with his runs and goals, so we need time to see if Haaland can reach Ronaldo's level. But Haaland does seem to have the qualities to at least get close to my brilliant team-mate.

"Real Madrid seems to be Haaland's preferred destination in the summer and he is showing enough quality to prosper in Spanish football. His ruthlessness in front of goal is putting him in a privileged situation and Barcelona could be a good alternative option for him. He will be a great signing for the club that manages to complete his transfer.

"It will also be outstanding business for Dortmund who signed him for €20million in January and now may receive almost four times that at the end of season. Perhaps Barcelona and Real Madrid were distracted in January, but no one would have guessed that Haaland would make such an immediate impact at Dortmund.

"I do not think it was a mistake for Barca not to sign him in January. We never know how a player will adapt by moving from the Austrian league into a top European league. If he had signed for Real Madrid he could be just a substitute, and now he will arrive as a star player who has to be a starter."