Who Is Renee Gracie? All you need to know about the Australian supercar racer-turned-porn star, who has become an Internet sensation after her revelation about joining adult industry 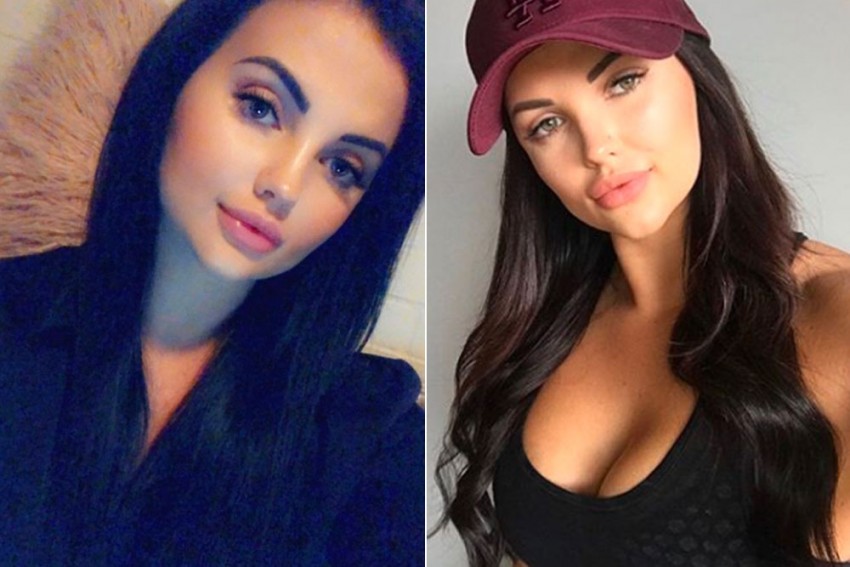 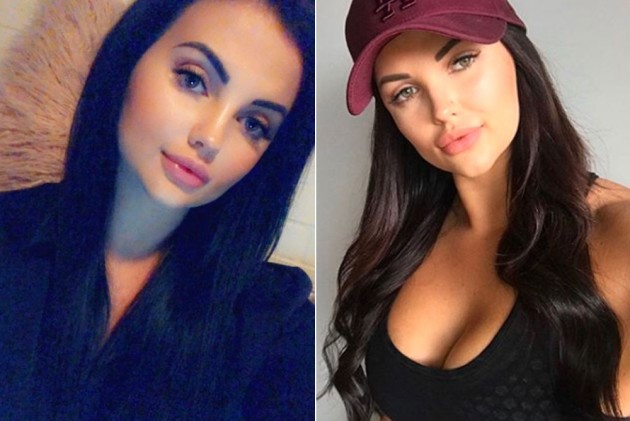 Out of ideas for captions.

Here, she revealed why she left racing:

And after Instagram took down some of her photos, Renee shared a message, "My photos are getting removed from Instagram and it's really getting old now".

Here are some unknown facts about Renee Gracie:

- Renee was born in January 1995 in Kuraby, Brisbane (Australia).
- She did her schooling in Australia. After completing her schooling, she pursued professional racing as a career.
- She lives with her family in Yatala. Her mother suffered a serious illness and remained paralyzed for a long time.
- Renee started her racing career with kart racing in 2013.
- Gracie was the first full-time female racer in Australia's V8 Supercars Super2 category in more than a decade.
- She competed in the 2013 and 2014 seasons of the Porsche Carrera Cup Australia Championship, thus making her the first-ever female to compete in the championship.
- In 2014, Gracie secured five top 10 race results and a 100 percent race finishing record.
- After switching to the Supercars Dunlop Series, Gracie drove for Paul Morris Motorsport where she became the first full-time female competitor in 14 years.
- In 2015, she partnered Simona de Silvestro of Switzerland to take part in Bathurst 1000 Supercar race.
- In 2016, she had her second stint in the Dunlop series where she had a wildcard entry at the Bathurst 1000.
- In 2017, Gracie moved to Dragon Motor Sport and contested in the third season of the renamed Super2 series.
- In 2020, Renee joined adult subscription website onlyfans.com.
- She now has some 7000 subscribers.

Premier League Is Back: The Complete Schedule For The Remaining Fixtures