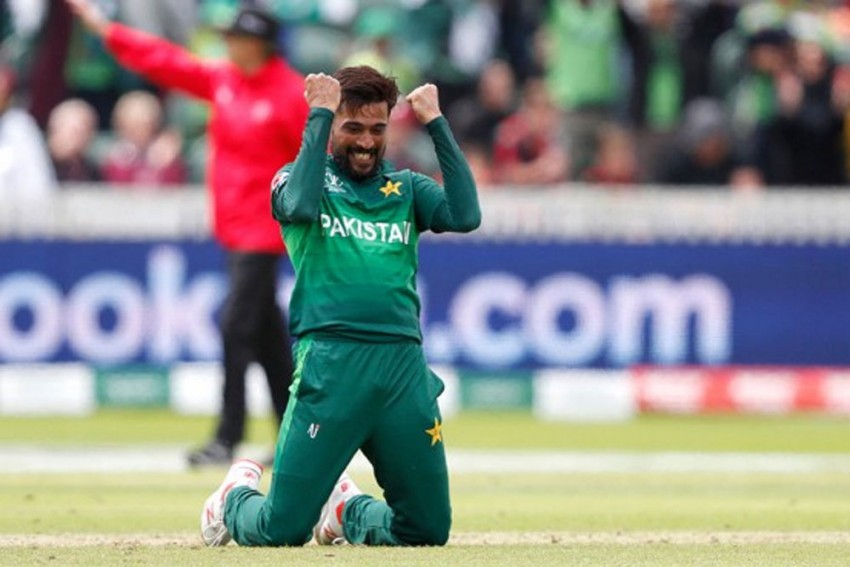 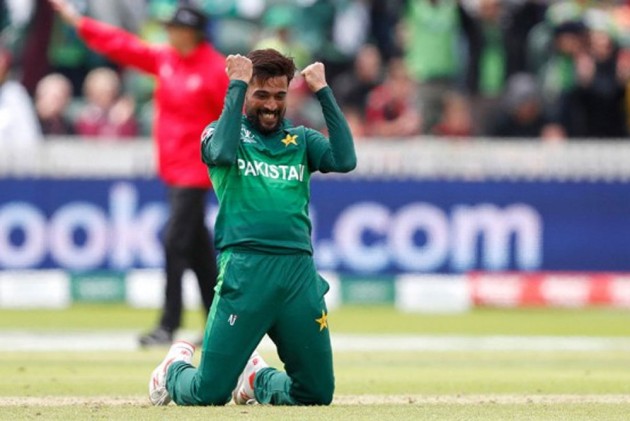 Left-arm pacer Mohammad Amir, who blamed the current dispensation at PCB for his shock retirement, on Monday said he would be available to play for Pakistan again only once the support staff led by head coach Misbah-ul-Haq exits. (More Cricket News)

Having already retired from Tests, the 28-year-old quit international cricket last month alleging mental torture by the cricket board. He had later also blamed Misbah and bowling coach Waqar Younis for spoiling his image.

"I would like to clarify that yes I will be available for Pakistan only once this management leaves. so please stop spreading fake news just to sell your story," Amir tweeted in response to speculation on his comeback.

I would like to clarify that yes I will be available for Pakistan only once this management leaves. so please stop spreading fake news just to sell your story.

Last week, Amir had also talked about a desperate need for a change in the environment of the Pakistan dressing room.

"Give players some space and freedom. Put an end to this scary environment in the dressing room, these very players will win you matches," he told the media.

In 2019, Amir had quit Tests to focus on white-ball cricket as he felt his body could not take the load of playing all the formats. He claimed 119 wickets from 36 Tests after making his debut in 2009. He served a five-year ban from 2010 to 2015 on charges of spot-fixing.

Amir had announced his retirement last month after being dropped for tour of New Zealand.