Hobart, which is supposed to host Test between Australia and Afghanistan is having second thoughts due to persecution of Hazara Community 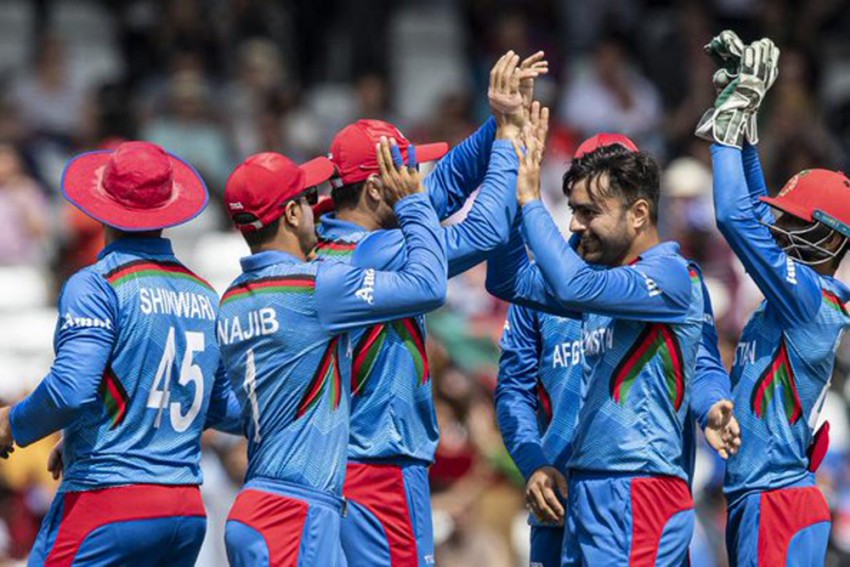 Tasmania’s Hobart, which is supposed to host Test between Australia and Afghanistan will ask the local Hazara community's advise before giving the match go ahead. (More Cricket News)

Hazara have long been persecuted in Taliban and violence against the ethnic community grew under Taliban. Now that the country is back in control of brutal Taliban regime, Tasmania has said that it will seek the local Hazara community advice if the November 27 Test should be hosted in Hobart or not.

The match is part of Australia’s preparations for the Ashes. As per reports in ESPNcircinfo, Tasmania Premier Peter Gutwein said “I have very real concerns as to whether or not the state should hold that match without some very clear commitments being made around it, in terms of the future of women's sport," Gutwein said.

"What I intend to do, in terms of that match going ahead, is reach out to the Hazara community later this week and have a chat with the local communities here to get a sense as to their view.

Meanwhile, as Tasmania discusses its moral conundrum, back in Afghanistan a T20 match was hosted, first since Taliban took over.

Spectators cheered for the side as Taliban came true to its statement of having no trouble with the game of cricket.

However, in between all this, ACB (Afghanistan Cricket Board) and off course Taliban have forgotten about women cricketers and players. Recently two para-athletes escaped Kabul and reached Tokyo via Paris to participate in the Paralympics.

Many star cricketers like Gulbadin Naib, Rahmat Shah and Hasmatullah Shahidi turned up for this match.

As per reports in various news outlets there was no women in the stands, reiterating the fact that Taliban takeover has left women players in flux.

Shinwari said that is because Taliban have not been clear about if they want women to play or not but hoped in future everything will be clear and ACB will have answers.