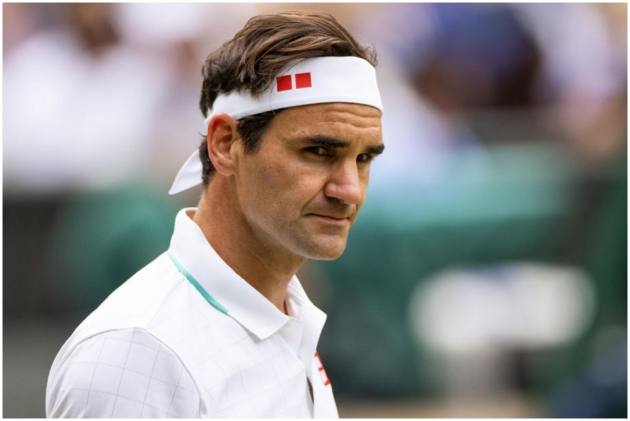 Roger Federer does not expect to return from his latest knee surgery in time for Wimbledon next June, the tennis great said in an interview published Wednesday by Swiss media. (More Tennis News)

“The truth is that I’d be incredibly surprised to play Wimbledon,” the 40-year-old Federer told the Tribune de Geneve daily.

“I will be able to resume running quietly in January and resume sessions on the court with complex support in March or April. This summer it was decided to suture the lesion to my meniscus, which involves some downtime,” Lematin.ch quoted Federer as saying.

Wimbledon starts June 27, 2022, and Federer has not played on tour since a straight-set loss at this year’s Wimbledon in the quarterfinals in July. Within weeks he underwent his third knee surgery in 18 months.

Federer shares the men’s Grand Slam record of 20 titles with Novak Djokovic and Rafael Nadal. Federer said there was never a question of playing at the Australian Open when the first Grand Slam of the season starts in January.

“And that’s no surprise,” Federer said. “We knew before the operation that this type would require a months-long break. My ambition is to see what I’m capable of one last time. I also wish I could say goodbye in my own way and on a tennis court. That’s why I give my all in my rehabilitation,” he added.