Fabio Capello thinks Roma have a true star in the making in Nicolo Zaniolo, a player who has shone in Serie A in recent weeks 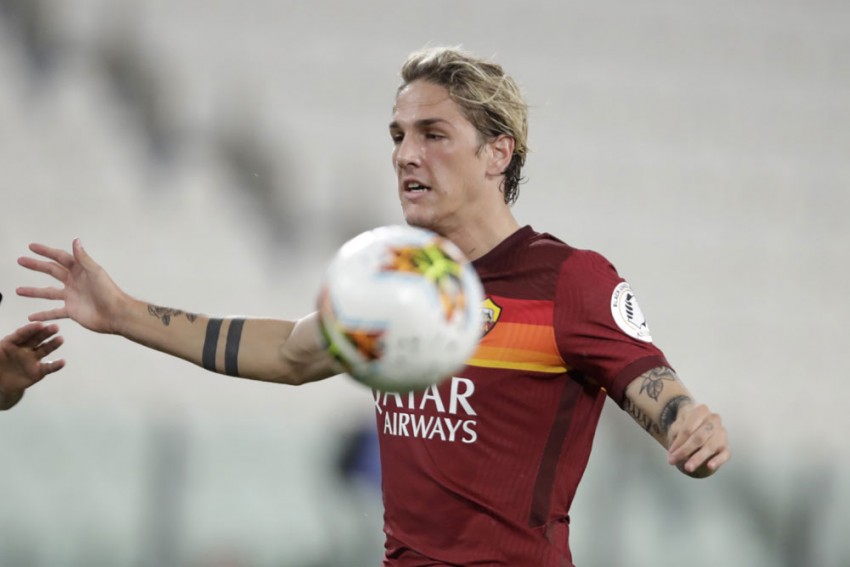 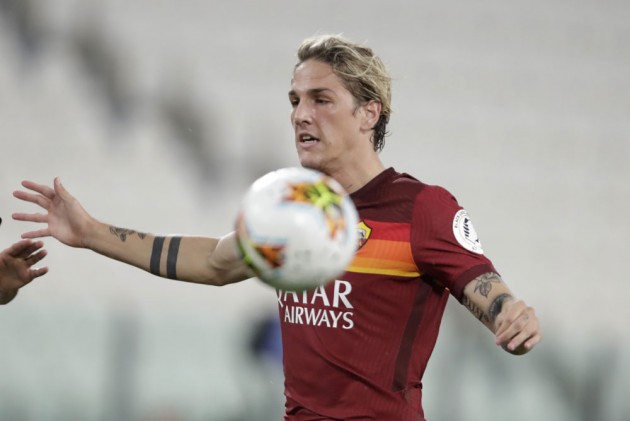 The 21-year-old midfielder has shone since Serie A resumed following the coronavirus-enforced break, having previously thought his season would be curtailed when he tore a knee ligament in January.

Zaniolo produced a superb performance in the 3-1 win at Juventus on Saturday, marking his first start since the reverse fixture on January 12 with a fine assist for Diego Perotti's second goal.

READ: Longest Serie A Season Over - Lecce Go Straight Back Down As Genoa Stay

Capello believes the Italy international is a rare talent in world football.

"Zaniolo has physical power and strength and extraordinary quality," he said on Sky Sport Italia.

"He has potential not just for the [European] Golden Shoe, but he can aspire to something more, to the Ballon d'Or.

"I'm in love with Zaniolo. Everything is there in terms of strength, quality and speed, at the highest level.

"Other players have this potential, but not at his level."