Inter striker Romelu Lukaku has been in fine form this season and has now turned his focus to winning Euro 2020 with Belgium. 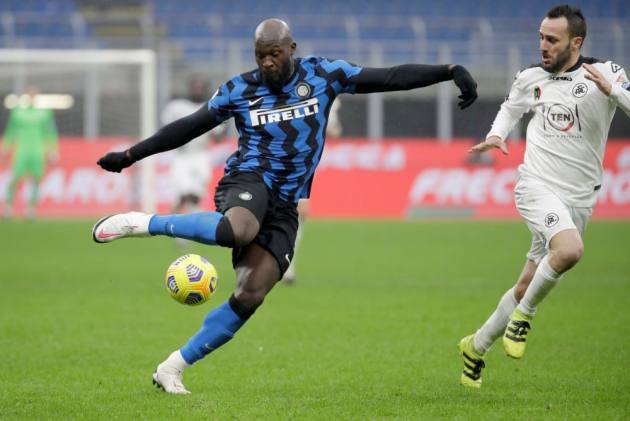 The 27-year-old has scored 21 Serie A goals and provided a further 10 assists this season for Inter, who were crowned champions on Sunday for the first time in 11 years.

It is just the second title won by the prolific striker across his 12-year senior career after finishing first in the Belgian Pro League with Anderlecht in 2009-10.

Lukaku, who joined Inter from Manchester United in August 2019, has now set his sights on inspiring Belgium to their first piece of major silverware at the delayed Euro 2020 finals.

"Winning a club title allows you to gain experience and allows you to know how to approach matches," he told La Tribune. "You get this killer mentality.

"That is something I've missed in my career. I've given up too many times before. Then I said to myself 'I'm tired, I'm 27, it's time for a change'. But the work doesn't stop here.

"Right now I'm happy because we are champions, but I'm already focused on the Euros because it's important to me.

"That would be good for the team. It would bring a good team spirit and we can all move forward together."

The real god
has crowned the king!
Now bow down

The ex-Chelsea striker's 31 combined goals and assists in Serie A this season is the most of any player, with Juventus forward Cristiano Ronaldo next on the list with 30.

Despite enjoying one of his most prolific seasons yet in front of goal, however, Lukaku does not believe he is the best striker in the world.

"That is Karim Benzema, without a doubt," he said.

The Frenchman has 21 league goals in total this campaign and a further eight assists.