Romelu Lukaku, in a pre-recorded interview, said he was 'not happy with the situation' at Chelsea and indicated he didn’t like manager Thomas Tuchel’s style of play. 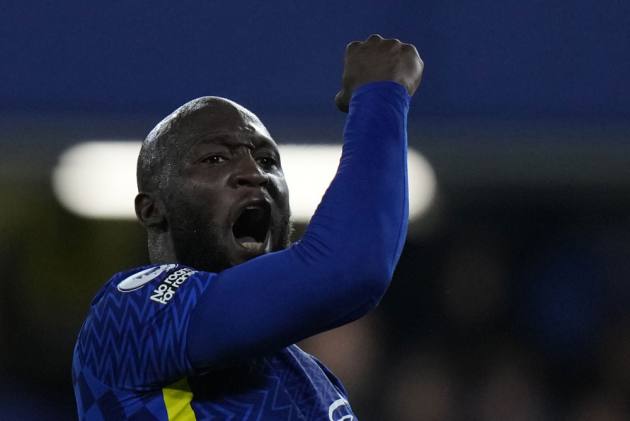 Chelsea dropped Romelu Lukaku from the squad for Sunday's game against Liverpool after the club's record-signing expressed frustration about his role in the team. (More Football News)

The interview was conducted before he scored last Sunday and again on Wednesday in the Premier League but it was only aired later by broadcaster Sky in Italy.

The striker said he was "not happy with the situation" at Chelsea and indicated he didn’t like manager Thomas Tuchel’s style of play.

Lukaku first joined Chelsea in 2011 but spent two years on loan before being sold to Everton in 2014. He returned to Chelsea this past offseason in a deal worth nearly 100 million pounds (then around $140 million). after he netted 24 Serie A goals to help Inter win the Italian league title for the first time since 2010.

But Lukaku has had a frustrating first season back in London where he was out injured for a month and missed time in December after contracting the coronavirus.