Lukaku has no plans to leave San Siro as he eyes more silverware with Inter. 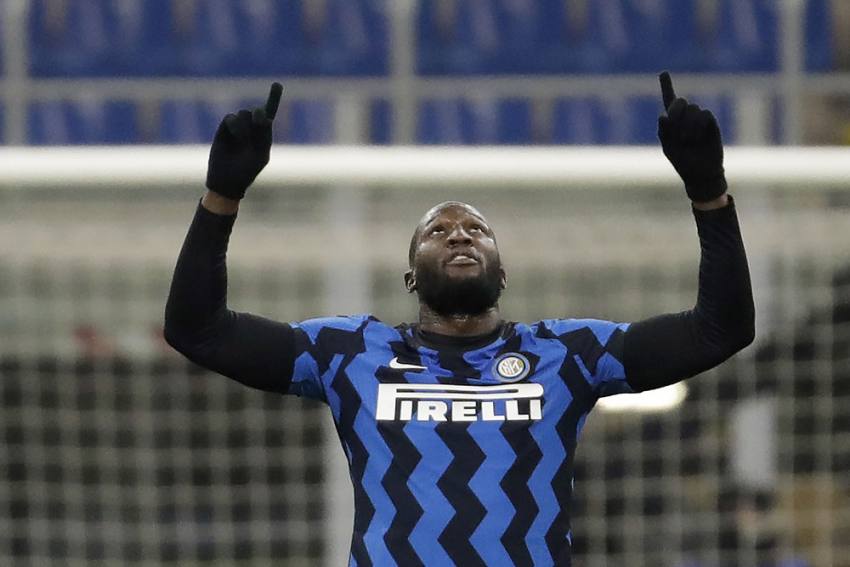 Inter star Romelu Lukaku insisted he is staying at the Serie A champions amid speculation over his future. (More Football News)

Lukaku has been linked with an Inter exit following the departure of head coach Antonio Conte as the Nerazzurri struggle financially due to the coronavirus pandemic.

Despite leading Inter to their first Scudetto in a decade, Lukaku has reportedly caught the attention of former club Chelsea, Real Madrid and Barcelona.

Lukaku, however, has no plans to leave San Siro as he eyes more silverware in Milan after he was named "the best overall" Serie A MVP.

"I am staying at Inter," Lukaku – who arrived from Manchester United in 2019 – told VTM as Inter reportedly prepare to appoint former Lazio boss Simone Inzaghi.

"I've already spoken to the man who will become our new coach. Maybe I shouldn't say that yet… but it was a very positive conversation.

"The challenge is to win again. I feel good at Inter, I finally won some silverware.

"I really enjoyed it, but I want to do that again, this time with a packed San Siro."

Lukaku scored 30 goals in all competitions this past season – only in 2016-17 for Everton did the Belgian score more (25) in a single campaign in one of Europe's top five leagues.