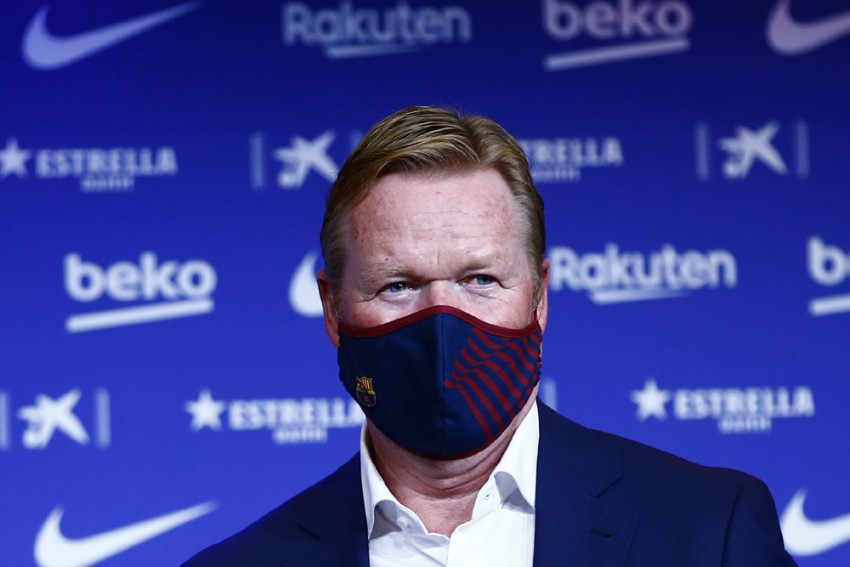 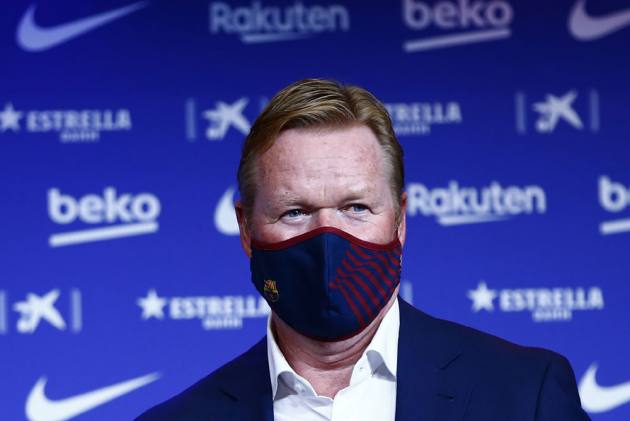 Barca's latest financial figures, dated August 17 but only released this month after their previous AGM was postponed, indicate their total debt has now exceeded €1.1billion.

Their short-term debt has risen to €730m, having increased by €225m since the 2018-19 season largely due to the impact of the coronavirus pandemic: specifically, the lack of matchday revenue as games continue to be played behind closed doors, and the reduction in tourists visiting the Camp Nou facilities.

Last November, it was announced the players had agreed to a salary reduction that would save the club €122m and help to avoid widespread layoffs of non-playing staff, but interim president Carlos Tusquets claimed last month that the squad would not be paid for January due to the precarious financial situation.

"Barca is a great club that has been affected by COVID and suffers more than others, also from the tourism side of things," he said. "But all the big teams can take numbers that aren't good, not just here.

"The players are focused and not worried about this subject. We're concentrating on our work."

@RonaldKoeman: "It will be a complicated match at a tough ground. We have to be focused to be able to go through to the next round"

When asked if some Barca salaries were too high, Koeman replied:  "The club makes the contract and the player accepts it or not. We have to train and win games and trophies. We have all helped the club with the salary reduction."

He added on the subject of January wages not being paid: "I don't know if that's true. You'd have to ask."

Koeman is taking a strong side to second-tier Rayo, with the Copa del Rey looking likely to be Barca's best chance of winning silverware this season, with Real Madrid and Atletico Madrid both out.

While he may rotate his starting line-up, Koeman expects Lionel Messi to be raring to go after missing two games through suspension.

"It depends on the state of the players. If there are tired boys, we'll have to change," he said.

"We'll take a strong team to get through this tie. We know the road is shorter to winning something. The teams who are left are strong and we saw that in the Supercopa de Espana.

"[Messi] is really looking forward to playing and winning things. He's a winning player who wants titles. We have to wait until the morning to know if he'll play.

"To win something, we need Messi fit."