Ross Taylor Focuses On Series-Saving Test Vs Bangladesh, Retirement Yet To Dawn On New Zealand Veteran

World Test champions New Zealand were stunned by Bangladesh in the first Test at Bay Oval in Mount Maunganui. The second NZ vs BAN Test starts Sunday at the Hagley Oval in Christchurch. 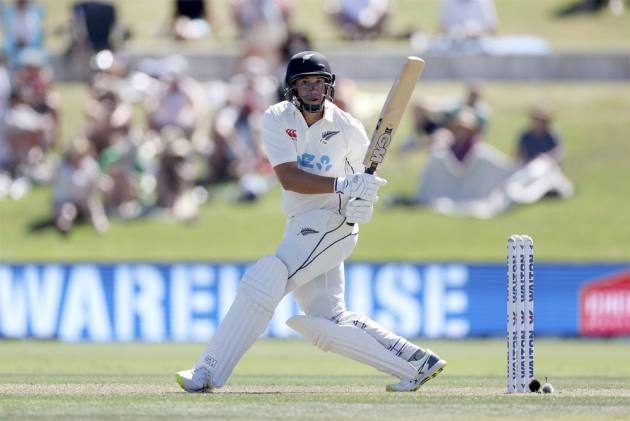 Ross Taylor may have announced his retirement from international cricket, but the veteran Kiwi batsman is focused on New Zealand's series-saving Test match against Bangladesh starting Sunday at the Hagley Oval in Christchurch.

World No. 9 Bangladesh stunned ICC World Test Championship winners New Zealand in the first Test match at the Bay Oval. In a memorable match, a young Bangladesh team beat New Zealand by eight wickets to take a 1-0 lead in the two-match series, thanks to Ebadot Hossain's six-wicket haul.

The second New Zealand vs Bangladesh Test will be the last time 37-year-old Ross Taylor will be seen in whites. 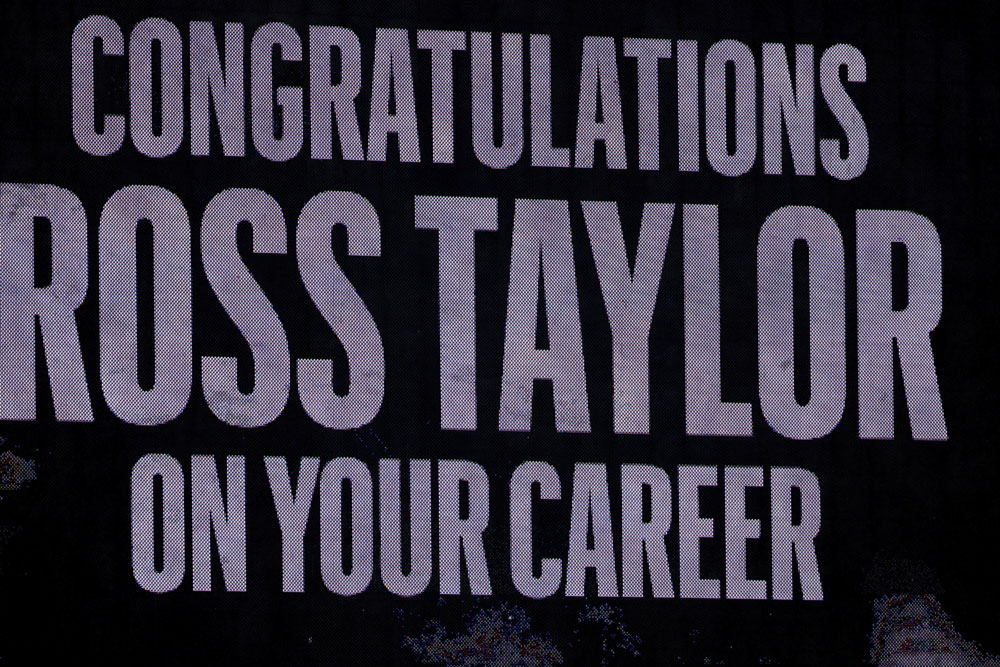 A message for soon-to-be-retired Ross Taylor is displayed during Day 4's play of the first New Zealand vs Bangladesh Test at Bay Oval in Mount Maunganui on January 4, 2022. (AP Photo).

“It doesn’t feel like it is my last game,” Taylor, who made his Test debut in 2007, said in a press conference on Friday. “It hasn’t really dawned on me just yet. I suppose when you’ve still got one-dayers to go... if it was my last game full stop, then definitely it might feel a little bit different.”

One of the highlights for Ross Taylor in his robust career was hitting the winning runs that made New Zealand the first-ever World Test champions. He still has time to bid goodbye as New Zealand will play Australia across three ODIs and three T20Is later this year at home.

But amid all the hush-hushes regarding his retirement going around, bouncing back from a game down and drawing the series against Bangladesh is the only thing going around on Taylor’s mind.

“It’s all to play for here at a ground that we know well," Taylor said.

AT HOME AT THE OVAL

According to Taylor, the conditions in Hagley Oval suits the Kiwis. “But we know what to expect a lot more here than we did in the Mount (Maunganui), I think. It’s going to have bounce and carry the whole time.

“There’s going to be a lot of grass on it. It’s conditions that us batters are used to and I’m sure our bowlers are as well,” said Taylor, who is New Zealand’s top run-getter across all formats. In the eight matches New Zealand played in Christchurch, the Black Caps have lost only once.

Hear from @RossLTaylor about his family and friends getting to see him play one last Test for New Zealand. #NZvBAN pic.twitter.com/eVBkfVQdtn

With a lot of photo sessions in line at the end of the Test match, Taylor is happy that his kids have been older enough to see their father play cricket and experience ups and downs in life.

“I've been fortunate now that my kids are a bit older that they’ve been able to see me play.

“Watch dad go through the ups and downs and they’ve experienced a lot of things that I’m sure if it wasn’t for cricket, they wouldn’t have been able to see. So yeah, it's cool to have them here and hopefully we can turn up and play cool,” said Taylor.

Asked if he will miss the buzz around, Taylor replied, “Oh 100 per cent. But there are aspects that I won’t miss as well. But, you know, all good things have to come to an end. I’m just looking forward to this Test match, then hopefully a few more one-dayers, and then on to the next chapter.”