Ross Taylor holds the record for most runs in Tests and ODIs for New Zealand. The 37-year-old is also the most capped player for New Zealand in international cricket with 445 appearances. 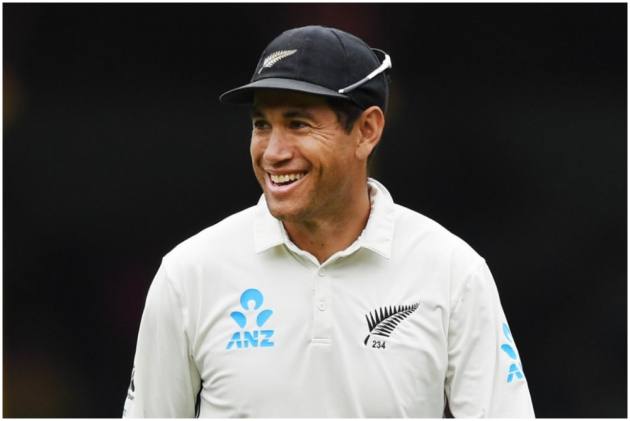 Veteran New Zealand batter Ross Taylor has announced his retirement from international cricket after the home summer binging down curtains to a remarkable 16-year long career. The upcoming home Test series against Bangladesh will be last in whites. (More Cricket News)

The first Test against Bangladesh starts on New Year’s Day in Mount Maunganui while the second is in Christchurch starting from January 9. The limited-overs series against Australia and Netherlands will be last in white-ball cricket.

“It’s been an amazing journey and I feel incredibly fortunate to have represented my country for as long as I have,” Taylor said in a statement issued by New Zealand Cricket. “It’s been such a privilege to play with and against some of the greats of the game and to have created so many memories and friendships along the way.

Today I'm announcing my retirement from international cricket at the conclusion of the home summer, two more tests against Bangladesh, and six odi’s against Australia & the Netherlands. Thank you for 17 years of incredible support. It’s been an honour to represent my country #234 pic.twitter.com/OTy1rsxkYp

“But all good things must come to an end and the timing feels right for me. I want to thank my family, friends and all those who have helped me get to this point. There’ll be plenty of time for more thank-yous and reflections later in the season - but for now I want all my energy and focus to be on preparing and performing for the BLACKCAPS this summer,” added the right-hander.

The middle-order batter is one of the four New Zealanders to play 100 Tests – Daniel Vettori (112), Stephen Fleming (111), Taylor (110) and Brendon McCullum (101) and also holds the record for most international appearances for the country in international cricket – 445.

Taylor’s 290 at Perth in 2015 is the highest Test score by any visiting player in Australia to date. The highlight of his career is surely winning the World Test Championship beating India in the final earlier this year at Lord’s.

“His skills and temperament as a batsman have been world-class and his ability to perform at such a high level for so long speaks volumes of his longevity and professionalism,” New Zealand coach Gary Stead said.

“His experience has held the side together on countless occasions and his catching record speaks for itself. There’s no doubt we’re going to miss him when he’s gone. Seeing him hit the winning runs in Southampton to help win our first ICC World title is a moment I will never forget and I’m sure it’s the same for many of the fans.”

“I know Ross is really focused on performing well in these remaining series and going out on the right note.” New Zealand captain Kane Williamson, who will be unavailable for the Bangladesh series due to an elbow injury, recalled the moments he spent with Taylor.

“We’ve shared some pretty cool moments together – most recently the World Test Championship Final which was obviously really special,” Williamson said. “As a senior player and a leader in the group he’s been a fantastic support person for me, especially out there in the field being able to tap into his experience.”

Meanwhile, Taylor will be available for selection for Central Districts until the season end before taking a decision on his domestic career. Taylor has also played in the Indian Premier League for Royal Challengers Bangalore, Rajasthan Royals, Delhi Daredevils (now Delhi Capitals and now-defunct Pune Warriors India).