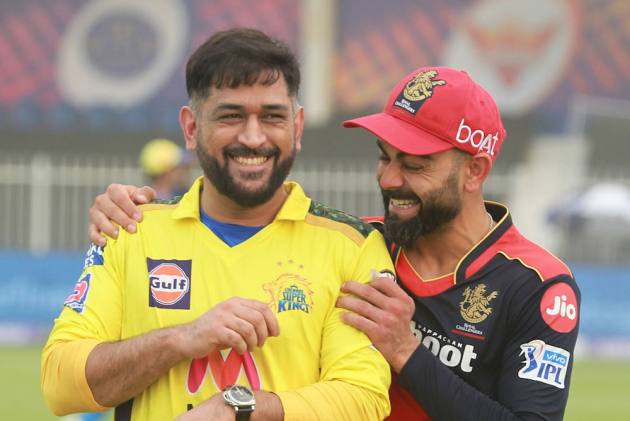 England Vs West Indies, ICC T20 World Cup, Live Streaming: When And Where To Watch ENG Vs WI Cricket Match