Rumour Has It: Kylian Mbappe To Sign PSG Deal Under One Condition, Real Madrid To Provide Sergio Ramos Update

Kylian Mbappe will reportedly re-sign with PSG but there is a catch, while Real Madrid and Sergio Ramos are set to provide a contract update 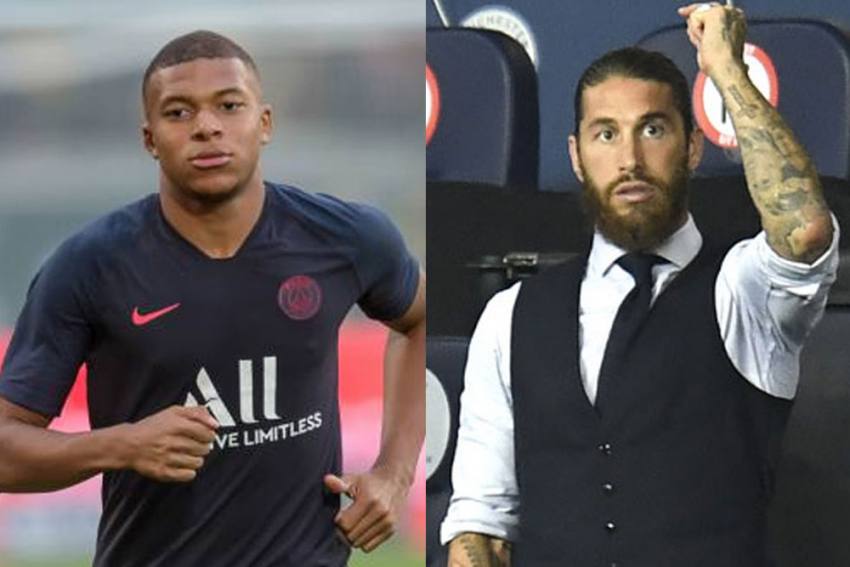 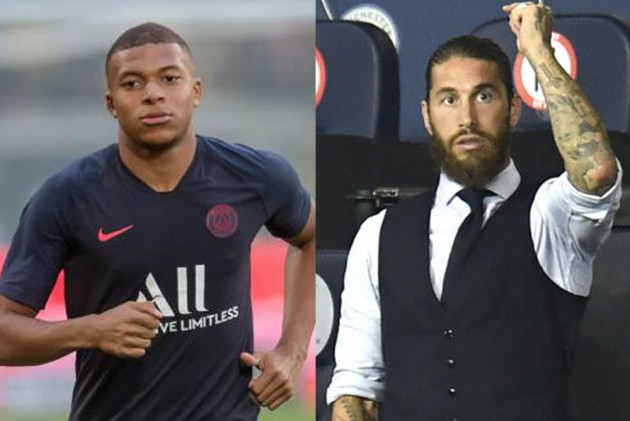 Is Kylian Mbappe's future in Paris?

Mbappe has long been linked with a move to Real Madrid, while Liverpool have also emerged as a possible destination. (More Football News)

But Mbappe could extend his Paris Saint-Germain contract under one condition.

Kylian Mbappe will re-sign with Paris Saint-Germain but there is a catch, according to Diario AS.

Mbappe has been tipped to swap Ligue 1 champions PSG for LaLiga holders Real Madrid, while Liverpool are another possible destination.

The France star has reportedly rejected three contract offers from PSG, though he could be prepared to renew if a minimum-fee release clause was inserted in the deal.

- AS also says Madrid and Sergio Ramos are set to provide an update on his contract situation. The Los Blancos captain is out of contract at the end of the season. El Chiringuito claims Juventus, PSG, Manchester United and Manchester City have made approaches.

Real Madrid are on the look out for a Sergio Ramos replacement in case he fails to agree a new contract, according to Sport.

- Alaba has also been linked with a move to Serie A champions Juventus, reports Tuttosport. The front page of the newspaper adds that Juve are also targeting midfielders, with Lyon star Houssem Aouar atop the list, while Ajax's Ryan Gravenberch is wanted in Turin. Aouar has also been heavily linked with Arsenal, Barcelona and City.

- The Express says Premier League champions Liverpool are prepared to splash the cash on a centre-back in January. It comes after Joe Gomez joined Virgil van Dijk on the sidelines through injury.

- Inter star and Barca target Lautaro Martinez will reject a renewal with the Serie A side if they remove his release clause, according to Sport.