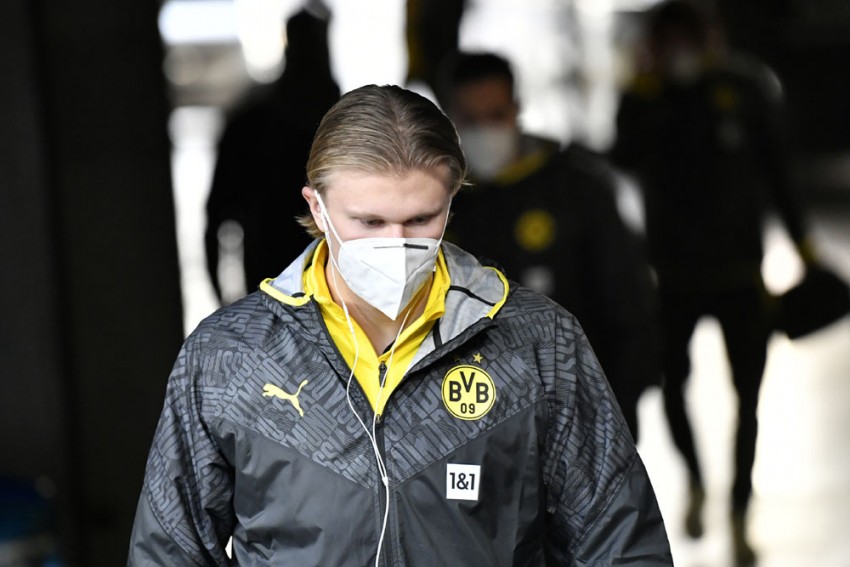 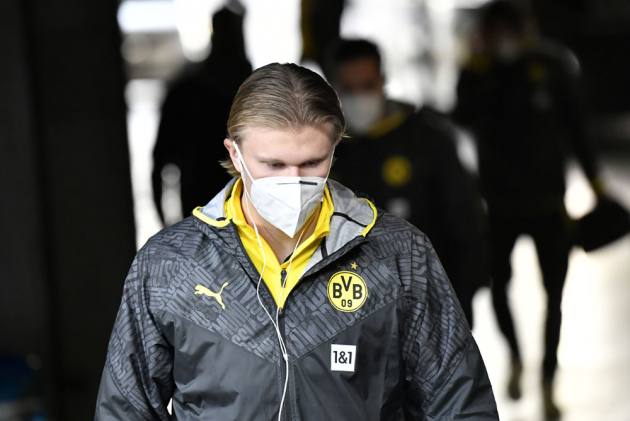 The Borussia Dortmund sensation is one of the most sought-after players in Europe.

Manchester City and Real Madrid are reportedly going head-to-head to sign the Norwegian.

TOP STORY – AGUERO OUT, HAALAND IN?

Aguero, who has been hampered by injury this season, is out of contract at the end of the current campaign.

Haaland is a player in demand, having been linked to Manchester United, Real Madrid, Barcelona, Liverpool, Chelsea, Paris Saint-Germain, Juventus and Bayern Munich.

But Haaland dominates the front pages of Thursday's Marca, Diario AS and Mundo Deportivo in Spain amid Madrid's interest.

The Norway international reportedly wants to listen to Madrid, who will need €150million to prise Haaland to the Santiago Bernabeu.

- Calciomercato reports Lyon star Houssem Aouar remains on the radar of Juventus. Aouar has previously been linked with the Serie A champions, as well as Arsenal.

- O Jogo says Liverpool could reignite their interest in Sporting CP defender Nuno Mendes. Juve, Madrid and Milan have also been tracking the 18-year-old, who has a £60m (€70m) release clause.

- Edinson Cavani is open to extending his United contract, according to Fabrizio Romano. Cavani joined United as a free agent on a one-year deal at the start of the season. The former PSG star has been linked with Boca Juniors.