Rumour Has It: Real Madrid To Offer Cash And Isco For Napoli's Fabian Ruiz

The race is heating up to sign Napoli midfielder Fabian Ruiz amid interest from Real Madrid, Barcelona and Manchester City 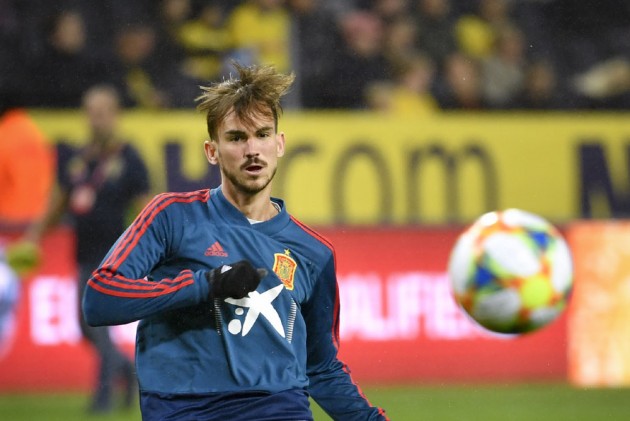 Napoli star Fabian Ruiz is in demand following his exploits in Serie A since leaving Real Betis in 2018.

Real Madrid are prepared to offer €20million and Isco for Napoli midfielder Fabian Ruiz, according to Mundo Deportivo.

Fabian swapped Real Betis for Napoli in 2018 and Madrid are determined to bring the Spain international to the Santiago Bernabeu, though Napoli are reportedly uninterested in an exchange and wanted a bigger transfer fee.

- According the Mirror, Manchester United have been given the green light for a £125million double swoop to sign Bayer Leverkusen star Kai Havertz and Bayern Munich forward Thomas Muller. Havertz is wanted by Europe's elite, while Muller is searching for more game time.

- United have been put off signing Real Madrid's Gareth Bale due to his injury record, reports the Daily Mail. Bale's name continues to be mentioned amid Madrid's interest in United midfielder Paul Pogba.

- AS claims Barcelona want Netherlands boss Ronald Koeman to replace head coach Ernesto Valverde, who is out of contract at season's end. PSV's Mark van Bommel is also on the list of alternatives.