Harry Kane has been linked with a move to Manchester City from Tottenham this upcoming transfer window. 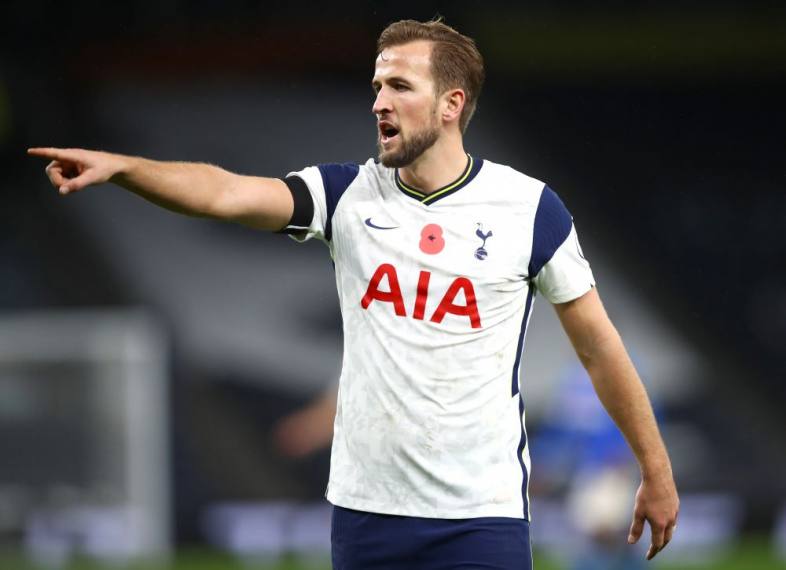 Harry Kane has been linked with a move away from Tottenham this upcoming transfer window. (More Football News)

But the England forward has another three years on his contract and a deal will not come easy for suitors.

Manchester City are the latest club to be linked with Kane, as they assess their options if they cannot land Erling Haaland this close-season.

Tottenham have placed a £175million price tag on Harry Kane amid reports of interest in their star captain.

The Sun has reported Tottenham are unwilling to sell Kane, let alone to a Premier League rival such as City.

Kane is understood be content to stay at Tottenham and the price tag will likely deter any continental interest.

Harry Kane set to STAY at Tottenham with club refusing to sell him to PL rival https://t.co/QE0Y9TCcEz

- Real Madrid are willing to sell one Norwegian Martin Odegaard, who is on loan at Arsenal, to generate the funds required to land his compatriot Haaland, according to The Times. The Gunners are understood to be keen to sign Odegaard permanently.

- Barcelona are lining up Inter's Lautaro Martinez as a possible signing if they fail to win the race for Haaland, reports Spanish publication Sport.

- Tuttosport claims that Juventus are readying a move to bring Moise Kean back to Turin from Everton after starring on loan at Paris Saint-Germain.

- Spanish outlet ABC is reporting that both Manchester United and Chelsea are keen on Real Madrid winger Lucas Vazquez.