Gurunath Rupa had taken over as the Tamil Nadu Cricket Association (TNCA) president in September 2019, becoming the first woman to head a state cricket association in India. 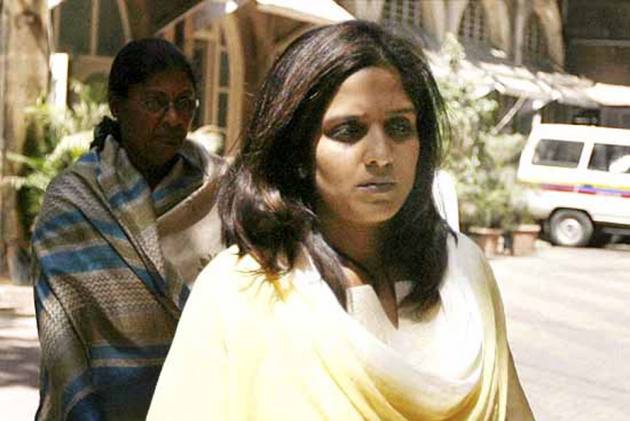 Rupa had taken over as the TNCA president in September 2019, becoming the first woman to head a state cricket association in India.

"Rupa Gurunath announced her resignation from the post of President - Tamil Nadu Cricket Association and will spend more time focusing on business and personal commitments. Rupa Gurunath is a whole-time director at India Cements Limited and has been instrumental in shaping India Cements back to its leadership position," TNCA secretary R S Ramasaamy was quoted as saying in a press release in Chennai.

While the TNCA officials emphatically denied 'Conflict of Interest' being the reason for her resignation, another theory that's floating in cricketing circle is that son of the most powerful political family of the state is very keen on becoming the state cricket body's head.

Rupa, on her part, thanked the apex council, office-bearers and the members of TNCA for their unstinted cooperation during her tenure and said, "It has been my pleasure and true honour to have served as president of one of the most prestigious cricket associations in the country.

"I take this opportunity to thank all the apex council members, players, staff, members of TNCA from city and districts, friends and family for their support during my tenure."

Earlier, this year, the BCCI Ethics Officer had found guilty of 'conflict of interest' for India Cements's close association with Chennai Super Kings Cricket Limited on a complaint by a former life member of Madhya Pradesh Cricket Association.

Sources in the TNCA, however, denied that Rupa had resigned due to this, emphasising that she had indeed resigned to focus on her "business and personal commitments".

Meanwhile, it is being learnt that Chief Minister M K Stalin's son Udhayanidhi is eyeing the top TNCA post.

But there hasn't been any confirmation -- official or unofficial from any of the top government or DMK party sources.

It has to be seen if the erstwhile BCCI strongman Srinivasan would cede ground and let the young politician enter the cricket association.

Also how it impacts the equation in the BCCI power corridor is also there to be seen.