Russell Domingo, the former coach of South Africa, will start his stint with the Bangladesh team from August 21. 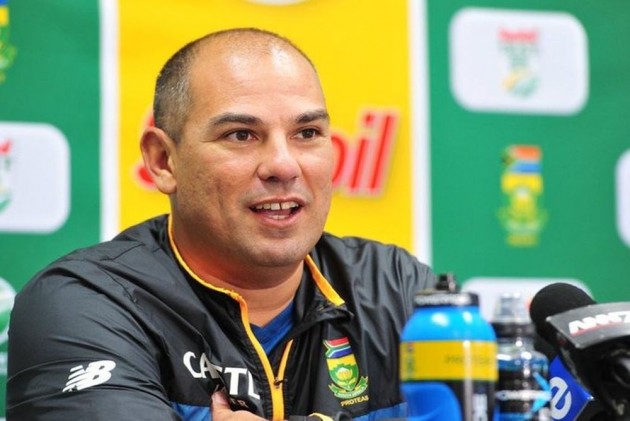 Russell Domingo was on Saturday (August 17) appointed as the head coach of Bangladesh for the next two years. He replaces Steve Rhodes whose tenure was not extended by the Bangladesh Cricket Board (BCB) following the team's eighth-place finish at the recently concluded World Cup in England and Wales. (CRICKET NEWS)

"We have decided to pick Russell as he will be available. There were other candidates but we wanted someone who could be available for us and certainly he has got the experience," Cricbuzz quoted (BCB) President Nazmul Hasan as saying.

Domingo, who earlier served as the South Africa coach, will start his stint with Bangladesh from August 21.

His first assignment will begin with the one-off Test against Afghanistan from September 5, which will be followed by an ODI tri-series involving Zimbabwe as well.