Russia will be unable to field teams at the upcoming Olympics, Winter Olympics or football World Cup after CAS upheld a ban for breaching anti-doping rules. 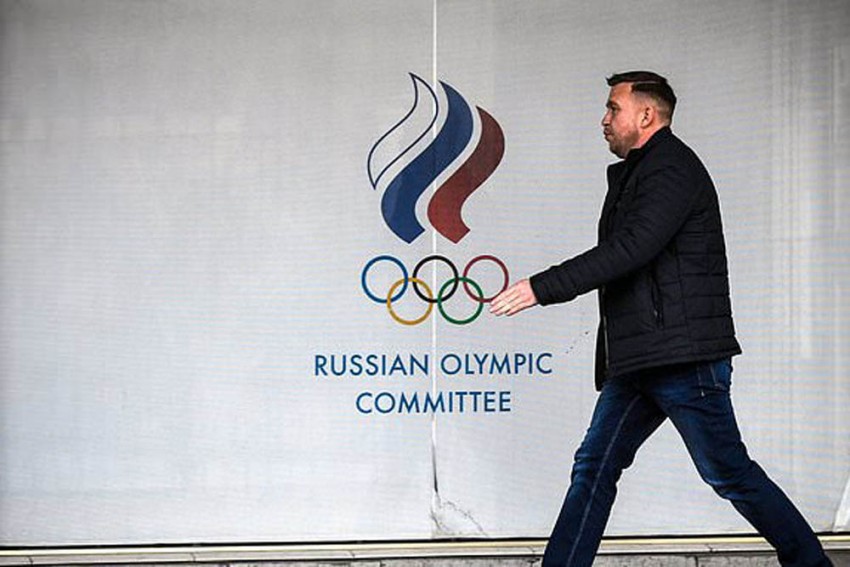 Russia will be barred from competing as a nation at the Olympic Games, Winter Olympics and football World Cup over the next two years after the Court of Arbitration for Sport partly upheld a suspension imposed for breaching anti-doping rules. (More Sports News)

In 2019, Russia was handed a four-year ban from major international sporting events by the World Anti-Doping Agency (WADA).

At the time, the International Olympic Committee (IOC) reiterated its support for Russia's ban, which meant athletes would be unable to compete under the Russian flag at the 2020 Olympics or the 2022 Winter Games.

In a landmark move on Thursday, the Court of Arbitration for Sport (CAS) confirmed Russia would be banned, albeit with the time frame cut from four years to two.

That will still discount Russia from participating in the Tokyo Olympics – pushed back to 2021 due to the coronavirus pandemic – plus the Winter Games in Beijing in 2022, and the next World Cup.

Russia will, however, be able to compete at the Euro 2020 football finals, which is also scheduled to take place next year, having been another event impacted by COVID-19.

This is because WADA's international standard for code compliance by signatories does not list UEFA as a "major event organisation".

Russian athletes wishing to compete at the Tokyo and Beijing Games will be able to do so, but only under a neutral banner.