The 24-year-old Rurutaj had grabbed the attention in last year's Indian Premier League (IPL), when he starred for the Chennai Super Kings. 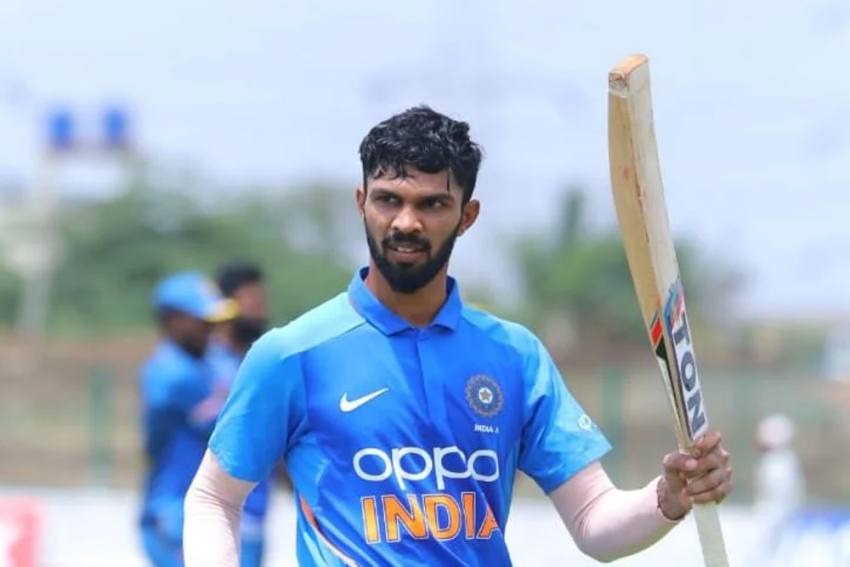 The Maharashtra Cricket Association (MCA) announced its squad for the national ODI championship, beginning February 20, on its Twitter handle.

The 24-year-old Rurutaj, an upcoming opener, had grabbed the attention in last year's Indian Premier League (IPL), when he starred for the Chennai Super Kings.

Besides Ruturaj, the batting department comprises the experienced Kedar Jadhav, Rahul Tripathi, Ankeet Bawane, Naushad Shaikh, while Nikhil Naik and Vishant More have been named as the two stumpers.

Maharashtra are placed in Elite Group D for the tournament along with Delhi, Mumbai, Himachal Pradesh, Rajasthan and Pondicherry and will be playing their matches in Jaipur.

Their campaign starts against Himachal Pradesh on February 21.