Ruturaj Gaikwad became the youngest player to win the Orange Cap with his 635 runs in IPL 2021. 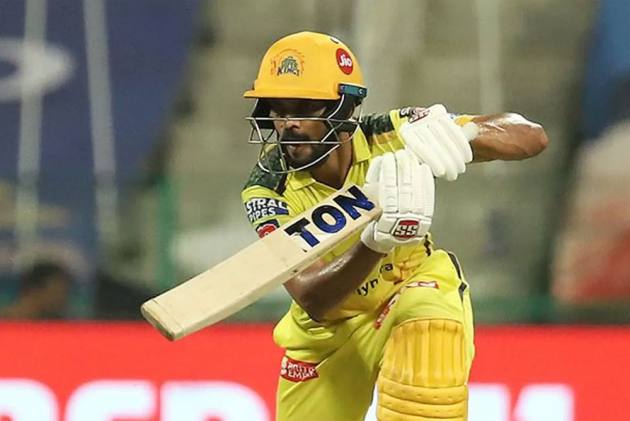 For Mahendra Singh Dhoni's CSK, who are often derided as 'Dad's Army', 24-year-old Gaikwad was one of the stand-out players this season. In fact, Fleming considers him to be a reason for their win.

"Yeah, I do (see him as the next star of Indian cricket). He (Ruturaj) is an absolute superstar already in my eyes," Fleming said after the final on Friday at the Dubai International Stadium.

Heaping praise on the young batter, Fleming added that they had 'high expectations' when the team "introduced him last season.

CSK endured their worst season in the IPL last year. Blighted by off-the-field issues, Dhoni's men finished second last in the UAE. And Gaikwaid was among those who had tested positive for coronavirus. Despite that, he scored 204 runs in six matches.

"What we weren't sure of was the effect COVID would have and we really felt for him last year. Delighted with the way he ended last season."

"He is a wonderful kid, an absolute superstar. The way he mastered opening the batting and him and Faf scoring that many, it's one of the reasons we won the IPL. I coudn't be more happy for him. He shows maturity beyond his years," Fleming said.