Despite quitting as captain on Monday, Faf du Plessis returns to the South Africa squad for the upcoming T20 series with Australia 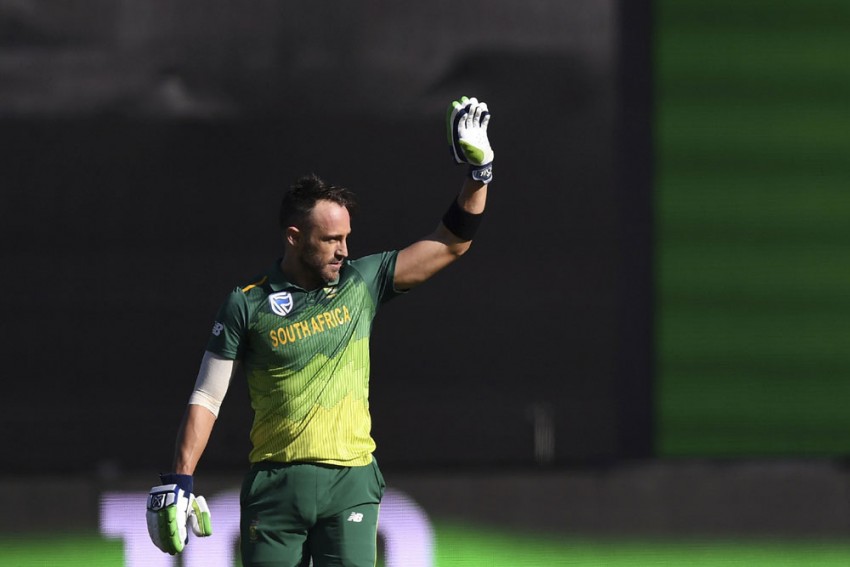 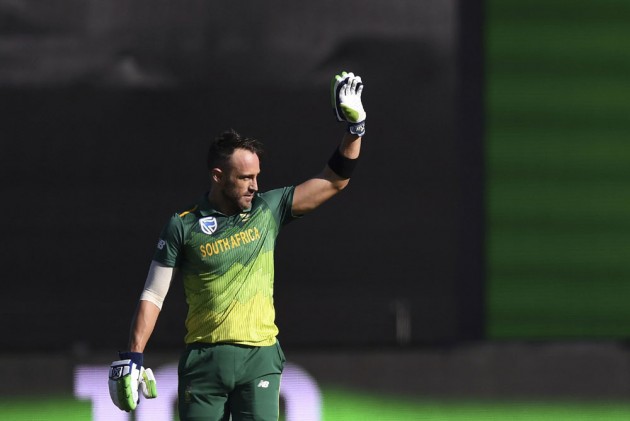 Faf du Plessis has returned to South Africa's squad for the upcoming Twenty20 International series with Australia on the day he stepped down as captain. (More Cricket News)

Du Plessis announced earlier on Monday that he has taken a step back, relinquishing his responsibilities as Test and T20I captain, with Quinton de Kock, who last month took over the ODI job, poised to take over across all formats.

The 35-year-old was rested for the recent 2-1 T20I series defeat to England, as were Kagiso Rabada and Anrich Nortje.

All three return to the fold in a 16-man group to face Australia in Johannesburg, Port Elizabeth and Cape Town on February 21, 23 and 26.

Reeza Hendricks, Beuran Hendricks and Sisanda Magala drop out of the squad.

De Kock captains the side as he did in Du Plessis' absence against England, with the upcoming series key preparation for the T20 World Cup in Australia later this year.

Independent selector Linda Zondi specifically hailed Du Plessis' experience following his return after the batsman expressed his determination to continue as a player for the Proteas.

#BreakingNews @faf1307 , @KagisoRabada25 & @AnrichNortje02 have been added to the Proteas’ 16-man squad that will take on Australia in the three-match KFC T20 International series from 21-26 February in JHB, PE & Cape Town respectively. #Thread pic.twitter.com/srIJspU2eO

He said: "As a selection panel, we are happy with the team that we have finalised for the Australia tour.

"We are confident that the return of Kagiso and Anrich will provide the boost that the bowling unit needs in order to return to its dangerous ways.

"The experience of Faf will add an extra dimension to the batting unit's already fledgling prowess."

AB de Villiers is not involved in this squad, although coach Mark Boucher has confirmed the explosive batsman is likely to be selected for the World Cup as long as he is in form and makes himself available.

Temba Bavuma is picked for the squad, but his involvement is dependent on the results of a scan on a hamstring injury he sustained against England.