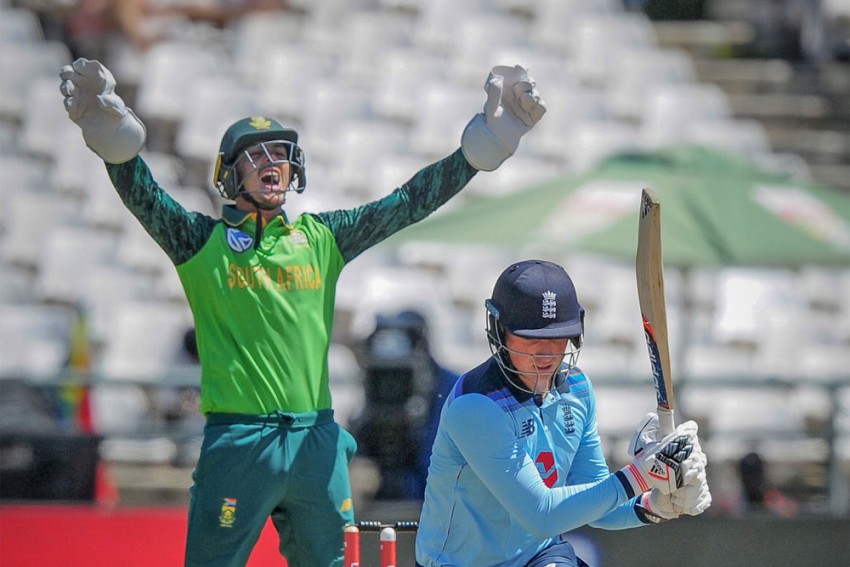 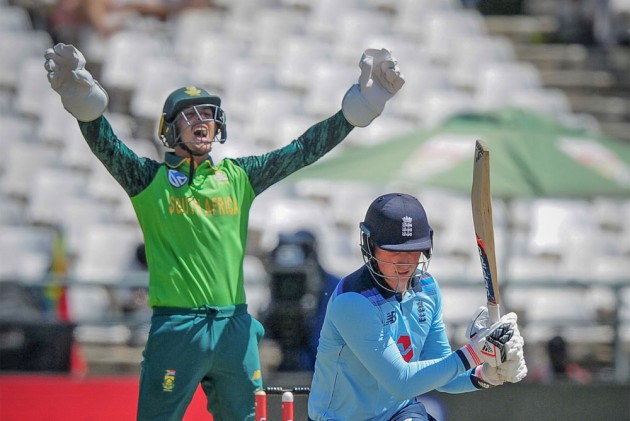 The South African team on Saturday returned negative for COVID-19, paving the way for the start of the ODI series against England after it was thrown into doubt by the emergence of a positive case before the opening match. (More Cricket News)

The Proteas' three-match ODI series against England was due to begin in Cape Town on Friday when it emerged that a player from the home team returned positive for the dreaded virus following the last round of tests conducted in the bio-bubble, leading to the postponement of the game to Sunday.

"Cricket South Africa (CSA) is pleased to announce that the entire Proteas team has returned negative results from the COVID-19 tests that were conducted yesterday evening in Cape Town," a CSA statement said on Saturday.

This is the first England match to be postponed because of a positive case since the outbreak of the COVID-19 pandemic.

The re-scheduled ODI series will mean that the teams play back-to-back games on Sunday and Monday.

England's tour finishes with the third ODI on Wednesday.

Sevilla Vs Real Madrid Live Streaming: When And Where To Watch Massive La Liga Match