Mayank Agarwal and KL Rahul’s partnership was the first-century partnership for the opening wicket against South Africa in South Africa after five innings. The last pair to do so was England’s Zak Crawley and Dom Sibley’s in 2020. 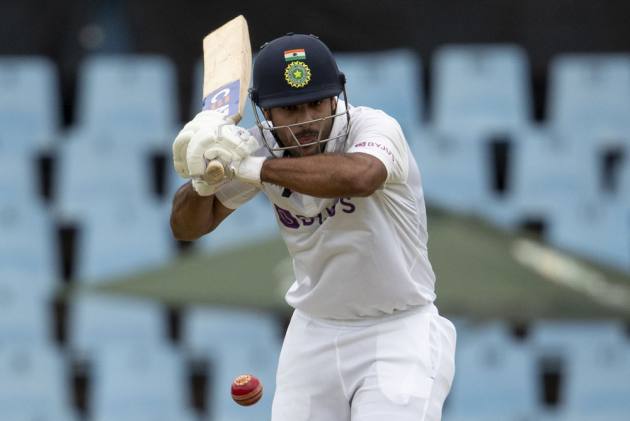 Mayank Agarwal and KL Rahul added 117 runs for the first wicket in the first innings on the opening day of the first Test match against South Africa at SuperSport Park in Centurion on Sunday (December 26).

It was India’s third-best opening stand in South Africa after the 153-run partnership between Wasim Jaffer and Dinesh Karthik at Cape Town in 2006-07 and 137-run stand between Gautam Gambhir and Virender Sehwag at Centurion in the 2010-11 series.

** South Africa bowled first in the first match of a home Test series on 24 occasions since their readmission. Only once they had conceded an over 100-run opening stand. The previous best was a 98-run stand between Chris Gayle and Daren Ganga of West Indies at Port Elizabeth in 2007.

** Mayank Agarwal and KL Rahul both made fifties in India’s first innings. It was only the third time in South Africa when both Indian openers made fifties. Wasim Jaffer (116) and Dinesh Karthik (63) at Cape Town in 2006-07 was the first opening pair to make fifties while Gautam Gambhir (80) and Virender Sehwag (63) at Centurion in 2010-11 was the second pair to do the same.

** Marco Jansen became the 349th player to represent South Africa in Test cricket. The right-hand batter and left-arm fast bowler made his Test debut after playing 19 first-class matches. His twin brother Duan Jansen played 12 first-class matches. Marco Jansen is 16th on the first-class wickets chart for this season, with 10 wickets at 12.30. He was the fifth leading bowler in the series between South Africa A and India A, with six wickets at 31.83. He conceded three fours in his opening over in his Test career.

** Only the second time that Cheteshwar Pujara has bagged a golden duck in his Test career. Both in Centurion, and both involving Lungi Ngidi. In 2018, Lungi Ngidi ran him out with a direct hit from mid-on. It was Cheteshwar Pujara’s 11th duck in 157 innings of 93 Tests.