Playing his 26th Test, Rishabh Pant collected his 100th dismissal on Day 3 of the SA vs IND Test in Centurion. MS Dhoni and Wriddhiman Saha each completed 100 dismissals playing their 36th Test match. 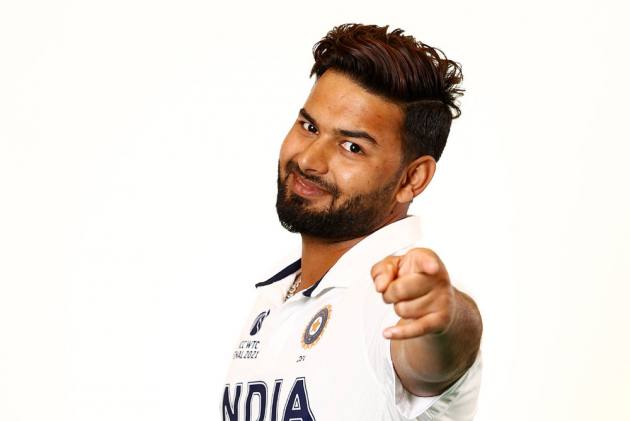 Rishabh Pant on Tuesday etched his name in record books by becoming the fastest Indian wicketkeeper to effect 100 dismissals in Test cricket. He did so playing his 26th Test match.

The 24-year-old achieved the feat with the wicket of Temba Bavuma, caught behind, on Day 3 of the first Test against South Africa at SuperSport Park, Centurion.

Pant, who made his Test debut in 2018, surpassed MS Dhoni and Wriddhiman Saha, to the record. Both Dhoni and Saha reached the landmark in 36 Test matches each.

Rishabh Pant's 100 dismissals constitute 92 catches and eight stumpings. He has also scored 1557 runs with three centuries, with the highest score of 159 not out.

Current South Africa head coach Mark Boucher holds the record for most dismissals by a wicketkeeper. He has 555 dismissals in 147 matches. Aussie greats Adam Gilchrist (416), Ian Healy (395) and Rod Marsh (355), and Dhoni complete the top five.