SA Vs IND 2021-22: Why It Is India's Best Chance To Win A Test Series In South Africa - Statistical Preview

The first South Africa vs India Test starts in Centurion on Sunday. This is the third SA vs IND Test at SuperSport Park and India have lost both the previous games. India will play three Test matches on the tour. 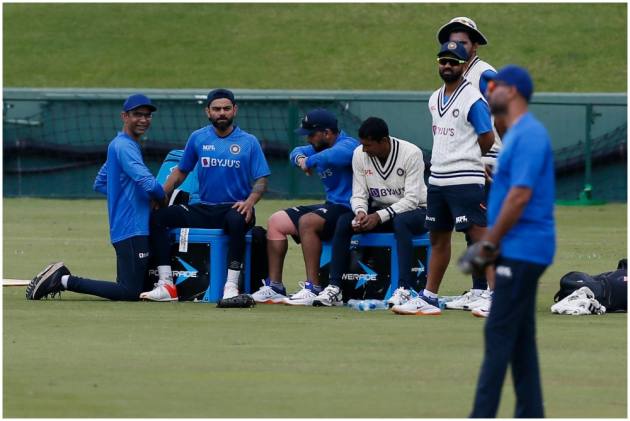 India are all set to lock horns with South Africa in the first Test match of the three-Test series at SuperSport Park in Centurion on Sunday. The current tour is India's eight on South African soil where they have played 20 Test matches, won three, lost 10 and drew seven.

Hence, India will aim for their maiden Test series victory in South Africa. It will be the third Test between the two teams at SuperSport Park in Centurion. South Africa have won both previous matches against India on this ground.

The venue has hosted 26 Tests, of which South Africa have won 21. They have lost only two, one of which was against England in 2000, when both teams forfeited an innings each and contrived to produce a result.

India will attempt to do what they have never done before - win a Test series in South Africa, the only country where they are yet to win one.

South Africa's recent home record is not convincing though as they have lost five of their last eight home Tests, played across three series in which they have lost two.

BEST BOWLING IN A MATCH