Jasprit Bumrah returned to the venue of his Test debut to take a five-wicket haul and helped India take a crucial 13-run lead against South Africa in the third and final Test. 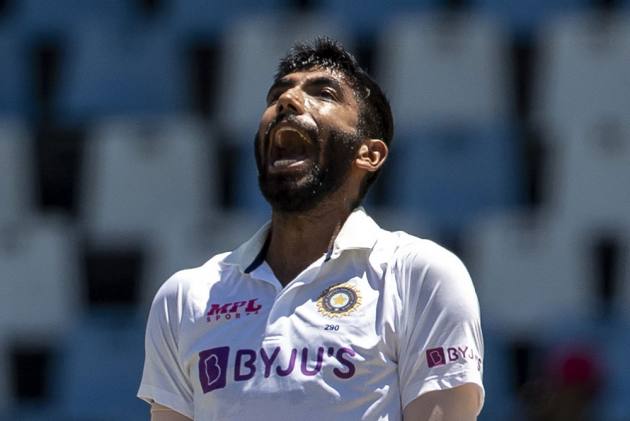 India pacer Jasprit Bumrah completed a five-wicket haul on Day 2 of the third and final Test match against South Africa at Newlands, Cape Town Wednesday as the visitors dismissed the Proteas 223 for a 13-run innings lead.

Bumrah took the first and last wicket of the South African innings and registered his five-wicket haul in Test cricket. He, in the process, joined Kapil Dev and Irfan Pathan in an elite list of Indian bowlers. They are the quickest Indian pacers to take seven fifers (in 27 Tests each).

India are chasing their maiden Test series win in South Africa. They won the first match by 113 runs and lost the second by seven wickets.

But India found themselves in a precarious situation in the match soon after the innings break. Both the openers, Mayank Agarwal and KL Rahul were back in the hut inside in 5.5 overs.

Skipper Virat Kohli, who hit a patient 79 off 201 balls in the first innings to help the team cross the 200-run mark, and Cheteshwar Pujara were in the middle.