Wicketkeeper-batter Rishabh Pant played a vital unbeaten knock as India looked to set a defendable target in the third and final Test against South Africa in Cape Town. 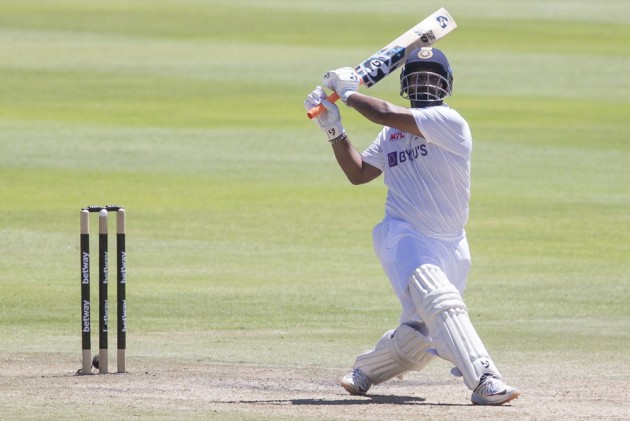 Rishabh Pant hit a sensational century on Day 3 of the third and final Test match against South Africa at Newlands, Cape Town. The Indian wicketkeeper-batter reached his fourth ton in Test cricket with a single in the 66th over even as his partners kept departing in quick succession.

The stand was India's second-best fifth-wicket partnership in South Africa, only behind 220 by Sachin Tendulkar and Virender Sehwag in Bloemfontein (2001-02).

But after Kohli's departure, the visitors kept losing wickets. Pant returned undefeated on 100 off 139 balls. India set a 212-run target for South Africa.

Kohli's 29 off 143 balls was the second-highest individual score in the innings. Opener KL Rahul (10 off 22) was the other batter to reach double figures.

India are chasing their maiden Test series win in South Africa. India won the first Test by 113 runs but lost the second by seven wickets.

Pant made his Test debut against England at Nottingham in August 2018. This is his 28th Test and he has scored more than 1700 runs with the highest of 159.

Known for his flambouyance, Pant often gets flack from fans and pundits, but he continues to play free-wheeling knocks.

And January continues to be his favourite month. Last year, he helped India breach 'Fortress Gabba' and beat Australia for back-to-back series wins Down Under.