Kagiso Rabada added his idea while bowling to Virat Kohli was to keep the ball in good line and length. He said he tried to look for outswingers as the Indian skipper was going that way. 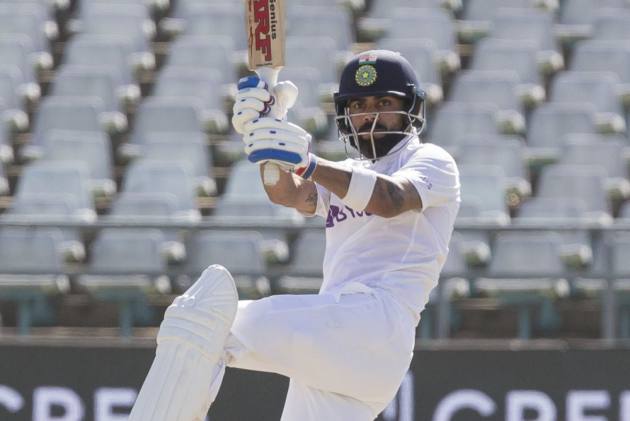 South Africa may have bowled India out for 223 in their first innings here but ace speedster Kagiso Rabada on Tuesday said their batters will have to dig deep to win the series-deciding third Test. (More Cricket News)

India got the important wicket of South African skipper Dean Elgar cheaply (3) towards the close of play as the hosts reached 17 for one at stumps on the opening day with Aiden Markram (8) and night-watchman Keshav Maharaj (6) in the middle.

"The game is in the balance. Obviously, we would have liked to win the toss. But we did well to restrict them for 223 but we are going to have to bat well," Rabada said in the media interaction after the day's play.

"I think our biggest strength is that we're just relentless and resilient and that forced us to learn quickly. You're always going to learn when you're playing opposition. So I think that holds us in good stead for the future."

Talking about the conditions, he said: "There's still a quite a bit in that wicket. We don't have any control over the conditions. It looks a perfect Test wicket where batters have to grind. I think it's not going to change much tomorrow."

Playing in his 50th Test, Rabada was outstanding with figures of 4/73 which included the prized scalp of India captain Virat Kohli (79).

"Generally, what we try to do is to be consistent as possible going into every game. Just tried to do the same things, nothing changes.

"Today things went my way I think I'm feeling good about the way I bowled. I was feeling decent out there," he said.

Rabada had a riveting battle with the Indian skipper, who faced 55 of his deliveries and scored 24 runs, including three boundaries, before getting out to the pacer.

Rabada said the plan was to bowl straight or swing away from the Indian captain.

"The plan was to bowl good line and length. It was pretty obvious to try to swing away as he was going out that way. He was very patient at leaving the ball. He batted extremely well, well done to him."

"He's got a burning desire to play here. He's got the x-factor. He's got a tough character, that's the first thing you look for in a cricketer. The natural talent is there and he has the ability to win matches. He's an exciting prospect for South Africa," Rabada said of Jansen.