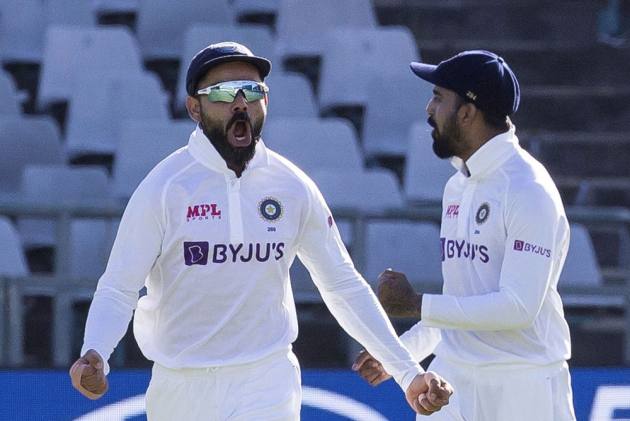 Virat Kohli became the sixth Indian and 39th fielder overall to complete a century of catches in Tests. The Indian skipper, achieved this feat, in the 188th innings of the 99th Test match by holding Temba Bavuma off Mohammed Shami in South Africa’s first innings on the second day of the third and final Test match at Newlands, Cape Town on Wednesday (January 12).

Rahul Dravid who took 210 catches in 301 innings of 164 Tests matches, holds the record of the highest number of catches in Tests. He took 209 catches in 299 innings of 163 Test matches for India while he held one catch in two innings of the sole Test match for World XI against Australia.

The 33-year-old took three catches against New Zealand at Hyderabad in August 2012 and against Bangladesh at Kolkata in November 2019 which is his best performance in an innings.