Captain Virat Kohli rued India's batting collapses after losing the three-match series against South Africa. The Proteas chased down a target of 212 runs on Friday to complete a 2-1 win. 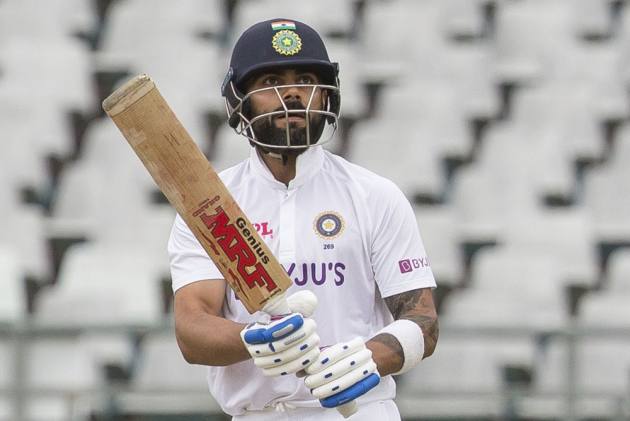 India lost the third and final Test series against South Africa by seven wickets at Newlands, Cape Town on Friday. The Proteas thus secured the Freedom Series 2-1 and kept their Test proud record of never losing a Test series at home against India intact.

Resuming the day at 101 for two, South Africa go the job done in 63.3 overs with Keegan Petersen hitting 82. Rassie van der Dussen (41 not out) and Temba Bavuma (32 not out) gave the finishing touches.

After the match, India captain Virat Kohli said that "the reality is that we haven't won here in South Africa and we have to deal with it."

In 23 Test matches in South Africa, India have won only four, with two of those victories coming under Virat Kohli's captaincy. Current India head coach Rahul Dravid was the first captain to win a match in South Africa. MS Dhoni led India to a win in 2010.

India started the 2021-22 tour on a rousing note, winning the opener by 113 runs. But the visitors lost the second and third match mainly due to batting failure.

In the second match at the Wanderers, India managed only 202 and 266, and the Proteas chased down a target of 240 runs with relative ease.

In the third match, India were dismissed for 223 and 198, and the hosts once again made little fuse chasing a 212-run target.

"We have had too many batting collapses. Of course, it (batting) has been the reason, no doubt about that. Their bowlers were just better in terms of their execution and applying pressure. Batting is certainly something to be looked at. No excuses there. It's really disappointing for sure. We did well in Australia and England but that doesn't guarantee us success in South Africa," Kohli added.