South Africa pacer Lungi Ngidi believes that the processes they are following are putting South Africa in good stead ahead of 2021-23 World Test Championship cycle. The first South vs India first Test starts on December 26 in Centurion. 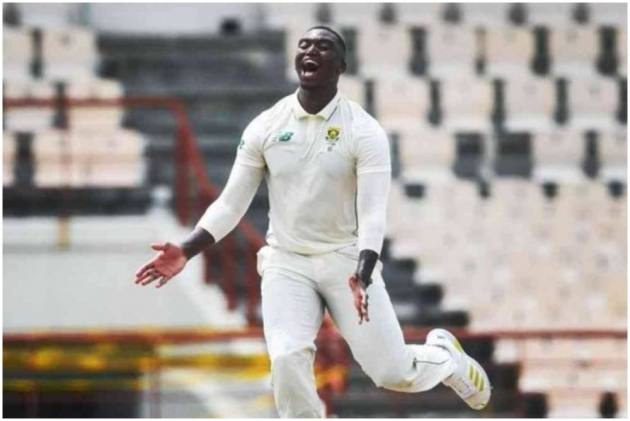 Fast bowler Lungi Ngidi reckons the upcoming home series against India can set the ‘ball rolling’ in the right direction for South African cricket, which has gone through a transition phase over the past few years while enduring upheavals. (More Cricket News)

Ngidi is a part of the South Africa Test squad announced for the three-match series against Virat Kohli’s men, starting December 26. This will be South Africa's first series in the 2021-23 World Test Championship (WTC) cycle and the fast bowler wants his team to start on a perfect note.

“A tour like this can really get the ball rolling in the right direction,” Ngidi was quoted as saying. “The processes we are following now are putting us in a good position to compete in this Test Championship (cycle]). We've been speaking about a rebuilding phase, but I think it's coming together.”

South Africa have a handful of fast bowlers to pick from and Ngidi knows that the competition is stiff. “We’ve got very good competition and I am really looking forward to it,” Ngidi says. "It pushes players. I don’t think anyone can be comfortable in their spot at the moment,” Ngidi said.

Life in a bio-bubble can be tough and Ngidi respects anyone who would want to pull out of the controlled environment. “I have full respect for anybody who pulls out of a tour because mentally they feel like they cannot handle it. I probably have felt that at some stage but it didn't get to the point where I was ready to go home.

“It does affect you a bit. We find different ways to release the pressure,” he added. South Africa bowling coach Charl Langeveldt feels that some brave decisions taken in the recent past and experimentations carried out have put them in good stead.

“We’ve got a good crop of players now and we are experimenting a bit with different combinations for different conditions, so I think those brave decisions are putting us in a better position and we are actually getting the results.

“I don’t think we can ever stop saying we are rebuilding, but I think we are past that stage now. We've got the momentum going and we kind of know which direction we want to take South African cricket,” added the former South Africa pacer.