India are on course for a victory against South Africa in the ongoing first Test match at Centurion. The Virat Kohli-led side needs six wickets on the final day on Thursday to go 1-0 up in the series. 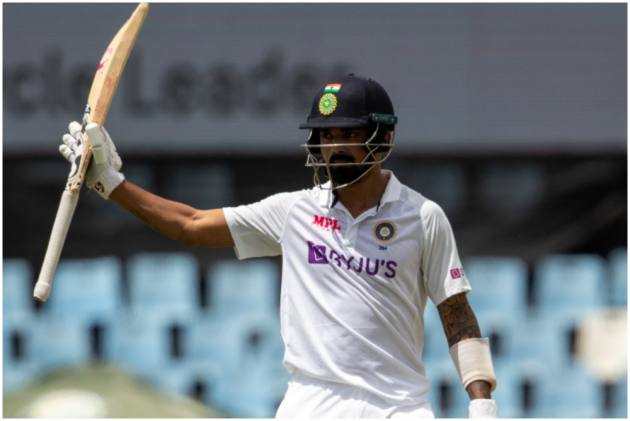 KL Rahul faced 334 balls for 146 runs in both innings of the first Test match against South Africa at Centurion. His 334 balls are the most by any overseas Test opener at this ground. (More Cricket News)

Among all openers, only South African Herschelle Gibbs (341 balls) and AB de Villiers (334 balls) have faced more balls than KL Rahul in a Centurion Test. (Highlights)

Among all overseas batters, only Shaun Marsh has faced more balls than KL Rahul in a Test match at this venue. The Australian batter faced 372 balls for his 192 runs in an Australian victory in 2013-14. Rahul’s 334 balls in this match are also the most faced by him in a Test match.

The right-hander faced 311 balls for his 199-run knock against England at Chennai in December 2016 which was his previous highest number of balls faced in a Test match.

Most Balls Faced By An Overseas Batter At Centurion In Tests:

Most Balls Faced By KL Rahul In Tests: