India are yet to win a Test series in South Africa. The best result that India have achieved so far in the seven previous tours was a 1-1 draw in 1992/93, a three-match series that heralded Proteas' return to international cricket. 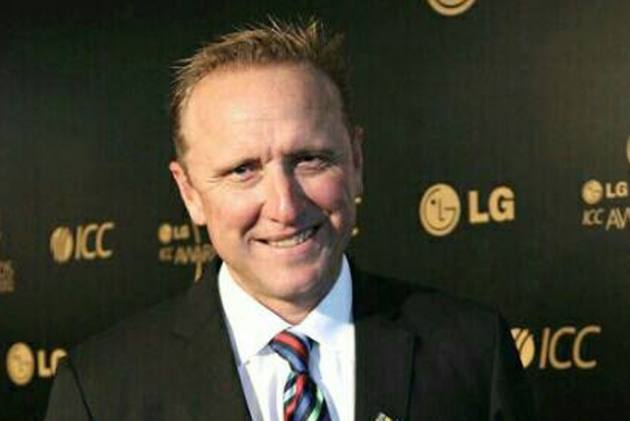 Bowling great Allan Donald has predicted a massive test for the young South African batting line-up against a brilliant bowling Indian attack in the three-match Test series, which starts with the first match on December 26 at SuperSport Park, Centurion.

India are yet to win a Test series in South Africa. The best result that India have achieved so far in the seven previous tours was a 1-1 draw in 1992/93, a three-match series that heralded Proteas' return to international cricket.

This time, India will fancy their chances against a young team. South Africa still possess one of the best pace attacks in the world, but Dean Elgar's side has a relatively inexperienced batting line-up as compared to the visitors.

And Donald feels that the team that bats better will win the series.

"Both teams line up really well, both have strong bowling line-ups and that will mean the batting on both sides will be tested," Donald told Cricket South Africa.

Even in the absence of vice-captain Rohit Sharma, India still have an ensemble of world-class batters with skipper Virat Kohli leading the pack. But the same cannot be said about the Proteas, who nonetheless will have the home advantage.

"Our batting has lost some key players in the last couple of seasons. There’s no hiding from the fact that it’s a young line-up and they will be tested by the Indian attack," Donald said.

The 55-year-old, who played a starring role in the first two series between the two teams in South Africa (1992-93 and 1996-97) added that "In the last few seasons, we haven’t scored enough runs and that will be the challenge. If we can put the runs on the board, we undoubtedly have the bowlers who can take 20 wickets."

In the previous tour, India lost the three-match series 2-1. South Africa won the first Test in Cape Town by 72 runs. It was followed by a 135-run victory in Centurion. But the series ended with India winning the third match by 63 runs. It was India's third away win against the Proteas in 20 attempts.

The upcoming three-Test series is a part of the ongoing ICC World Test Championship. India are currently fourth in the table. South Africa are yet to start their campaign this cycle.

The first Test will be followed by matches at The Wanderers, Johannesburg (January 3 - 7) and at Newlands, Cape Town (January 11 - 15).