Virat Kohli, who had missed the second Test due to an upper back spasm, is likely to make a return in the Cape Town Test. Meanwhile, Mohammed Siraj's hamstring injury could see either of Ishant Sharma or Umesh Yadav replacing him. 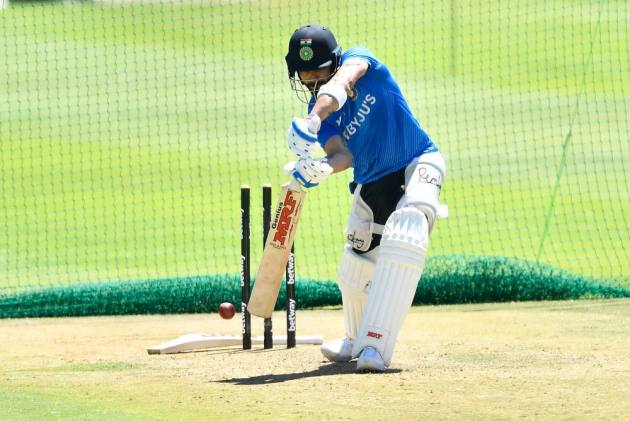 The Indian team on Sunday began training for the decisive third and final Test against South Africa in Cape Town, hoping to recover from the defeat in Johannesburg and claim its maiden series win in the Rainbow Nation. (More Cricket News)

"We are here at the picturesque Cape Town. #TeamIndia begin preparations for the 3rd Test," the BCCI tweeted along with a picture of the Indian camp after the visiting players hit the ground running at the magnificent Newlands Stadium.

We are here at the picturesque Cape Town âÂÂ°ï¸ÂÂðÂÂÂÂÂÂðÂÂÂÂ»#TeamIndia begin preparations for the 3rd Test #SAvIND pic.twitter.com/U8wm0e0zae

The third Test is scheduled to be played here from January 11-15.

Seeking to win their first-ever series on South African soil, India began the rubber on a rousing note, winning the opener at Centurion by 113 runs before succumbing to a seven-wicket defeat in the second Test at Johannesburg.

The Indian team arrived at Cape Town on Saturday.

The visitors were without the services of skipper Virat Kohli at the Wanderers but after the game, head coach Rahul Dravid had said he was hopeful of the captain returning for the series-deciding match.

Kohli had missed the previous Test due to an upper back spasm, leading to the elevation of vice-captain KL Rahul to the top job.

Led by skipper Dean Elgar's unbeaten 96, South Africa put up a fine show in the second Test to level the three-match Test series 1-1.

As far as the Indian team's pace bowling department is concerned, either Ishant Sharma or Umesh Yadav could be considered for selection, with Mohammed Siraj suffering a hamstring injury during the second Test.