SA Vs IND: India’s First Test Vs South Africa On Boxing Day To Be Played Behind Closed Doors

Cricket South Africa is not selling any tickets for the India vs South Africa first Test match starting on December 26 at Centurion. CSA is awaiting the government's updated Covid-19 regulations next week. 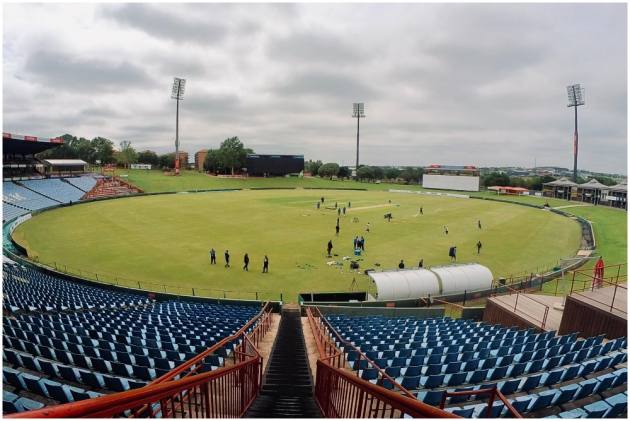 The first Test between India and South Africa starting at Centurion on December 26 will be played without spectators as the host country’s cricket board is not selling tickets in view of the emergence of the new Covid-19 variant Omicron, according to a report. (More Cricket News)

Only some suite holders and delegates will be able to watch the match live though current Covid-19 restrictions implemented by the government allow for 2,000 fans, according Afrikaans language weekly newspaper ‘Rapport’ as quoted by ‘news24’ website.

The organisers are, however, waiting to see if there are any changes to government regulations regarding Covid-19 next week. As of now, no tickets are on sale for the second Test beginning here at the Wanderers from January 3.

“Please note, no announcement has been made regarding ticket sales for the upcoming Test match at the #ImperialWanderers Stadium between South Africa and India,” the official Twitter account of the stadium said. “At this point, it isn’t clear if fans will be allowed. We will make further announcements in due course.”

Please note, no announcement has been made regarding ticket sales for the upcoming Test match at the #ImperialWanderers Stadium between ðÂÂÂÂÂÂÂÂ¿ðÂÂÂÂÂÂÂÂ¦ and ðÂÂÂÂÂÂÂÂ®ðÂÂÂÂÂÂÂÂ³.

At this point, it isn’t clear if fans will be allowed. We will make further announcements in due course. pic.twitter.com/bI11Y4zh7Z

The series is taking place amid the rising threat of Covid-19 following the emergence of the Omicron variant last month. The country has seen a spike in the number of Covid-19 cases in the past few weeks. The tour itself was earlier in serious doubt because of the prevailing situation but the Boards of both the countries agreed to go ahead with it.

On Sunday, Cricket South Africa (CSA) announced that the remaining round of four-day franchise series, the country’s premier domestic competition, has been postponed as a precautionary measure over Covid-19 fears.

The visitors, who arrived here on December 16, are staying in a resort (Irene Lodge) which is entirely booked for them by CSA to ensure that a strict bio-bubble is maintained throughout the series. The third Test will be played in Cape Town from January 11.

The three-match Test series will form part of the new cycle of the ICC World Test Championship.