KL Rahul replaces Rohit Sharma as the vice-captain of the Indian cricket team for the Test series against South Africa. Rohit has been sidelined from the Test series after he injured his hamstring last week. 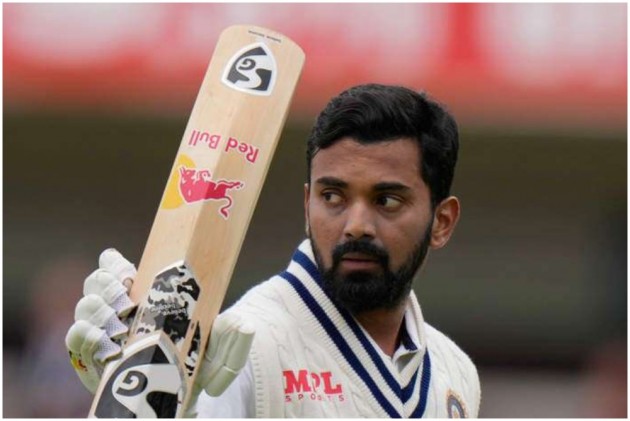 Opener KL Rahul will be the Indian team’s vice-captain for the three-Test series against South Africa, starting December 26, BCCI said in a statement on Saturday. Rohit Sharma was made deputy to Virat Kohli for the series but he was ruled out due to a recurring left hamstring injury. (More Cricket News)

The 29-year-old Rahul has played 40 Tests so far and has scored 2321 runs at an average of 35.16 with six centuries under his belt. Importantly, he is being looked at as a long-term potential leader in the coming days.

“The All-India Senior selection committee has named KL Rahul as vice-captain for the upcoming 3-match Test series against South Africa. KL Rahul replaces Rohit Sharma as vice-captain, who was ruled out of the Test series owing to a hamstring injury,” BCCI said.

Rohit, who had replaced Ajinkya Rahane as the vice-captain for the Test series, suffered a left hamstring injury during the net session in Mumbai which ruled him out for at least three to four weeks.

Meanwhile, the Indian team has already landed in South Africa on Friday morning.
The players have also started warming up by playing footvolley which has now become a team India sport. The first Test against South Africa starts on December 26.