India defeated South Africa by 113 runs on Thursday to register their first-ever Test win in Centurion. Skipper Virat Kohli feels that beating the Proteas at the venue was the "most difficult" challenge for them in the Rainbow Nation. 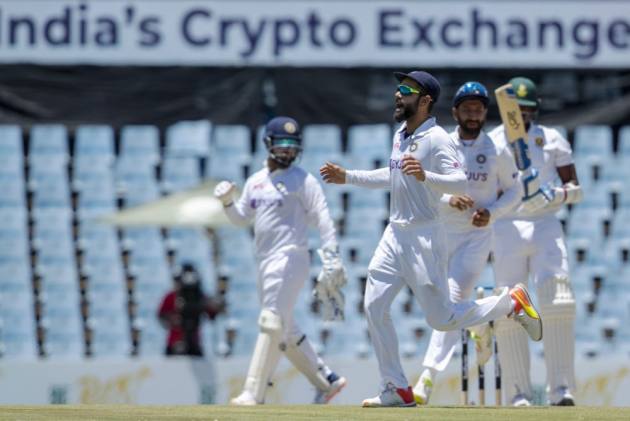 The opening Test win over South Africa here is a testimony to the "all-round side" that India has become in the longest format, said skipper Virat Kohli, describing Centurion as the "the most difficult" among all venues in South Africa. (More Cricket News)

India wrapped up a memorable 2021 in style by bringing down South Africa's citadel, the Supersport Park, as they handed the Proteas a 113-run loss in the opening Test. It was a perfect end to the year in which the Indians outplayed Australia in their own backyard despite being plagued by injuries.

"Test series in South Africa in any place is not easy and Centurion is obviously the most difficult of them all," Kohli told bcci.tv.

While India's batters did well to ensure substantial leads in both innings, the pace unit ran through the South African batting line up, picking 18 wickets.

"We ended up getting a result in four days is a testimony to the fact that we have become the side we have become today and strength of the squad was on full display," Kohli said.

"We were just looking for opportunities to win the game and that's how we play cricket now and given an opportunity at any stage we will pounce on it," he added.

Having never won a series in South Africa, Kohli feels the win is a "golden opportunity" for the Indian team to put pressure on the home side in the second Test and eke out a favourable result.

"It's a beautiful position to be in, to be 1-0 up away from home, put the opposition under pressure again in the second Test is a golden opportunity for us and something that every player is looking forward to.

"This sets us up beautifully for Wanderers, we can go out there and be more positive and optimistic."

Reflecting on the year gone by where India achieved historic success in Australia and are leading a Test series in England, which would be completed next year due to a COVID-19 outbreak, Kohli said the side is getting confident with each passing game.

"The new year is a very good marker to analyse how you played your cricket and I think we've played some outstanding cricket over the last 2-3 years, specially overseas.

"We are a side which is getting better and more confident with how much cricket we play."

Stand-in Test vice-captain KL Rahul, who was also adjudged the player of the match for his fabulous 123-run knock in the first innings, was also delighted by the win.

"Coming to a country like South Africa and beating them in their own fortress feels very special.

"This is the second such victory for us, one was in Gabba and now one in Centurion. Hopefully we can build on this and win the series," Rahul said.