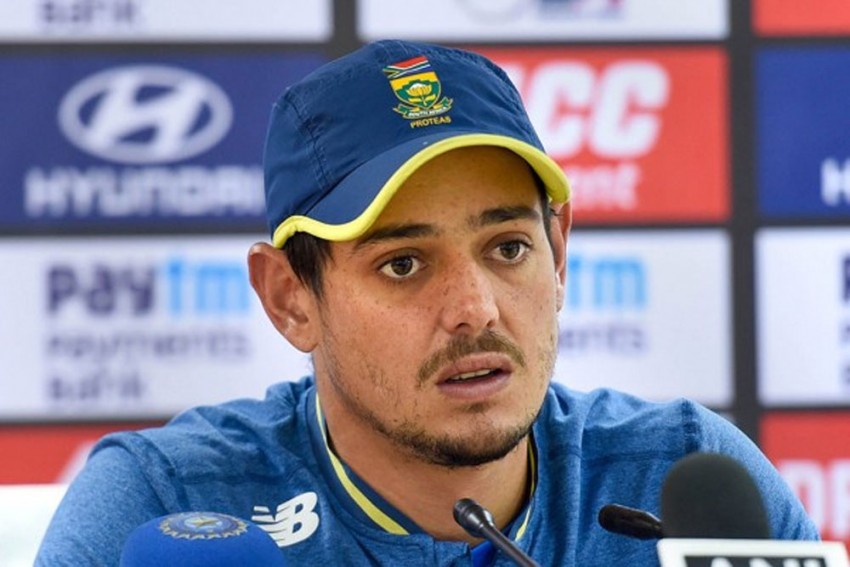 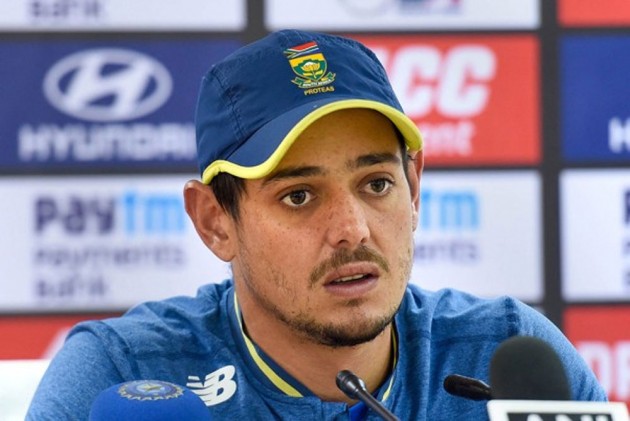 Quinton de Kock has been named as the captain of the South African Test team for the 2020/2021 season. The wicketkeeper-batsman is already Proteas' white-ball captain. (More Cricket News)

Earlier, director of cricket Graeme Smith had said that de Kock had enough on his plate as their ODI and T20I teams.

South Africa will play two Test matches against the visiting Sri Lanka over the traditional Boxing Day and the New Year’s windows. The fixtures will form part of the ICC World Test Championship (WTC).

"The National Selection Panel led by Convenor of Selectors, Victor Mpitsang, is confident of De Kock’s leadership capabilities and the leadership he has shown so far and will spend the next few months finalizing the appointment of the player who will take on the permanent role," CSA added in the statement.

But Kagiso Rabada and Dwaine Pretorius are not yet fit enough as a result of injuries picked up during the short-lived England tour. The selectors will go through assessments in the next few days to see whether they will be fit enough to be added to the squad ahead of the second match. An update will be provided next week, said CSA.

So, Lungi Ngidi will lead the pace attack with Anrich Nortje and Beuran Hendricks, who both impressed last summer against England. Ngidi missed out on Test cricket last season because of injury.

Sri Lanka made history in February 2019, when they became the first Asian team to win a Test series in South Africa after emphatically beating the hosts 2-0. They are currently in fifth place on WTC the points table with 27 matches played and South Africa is sixth with 23 matches played.