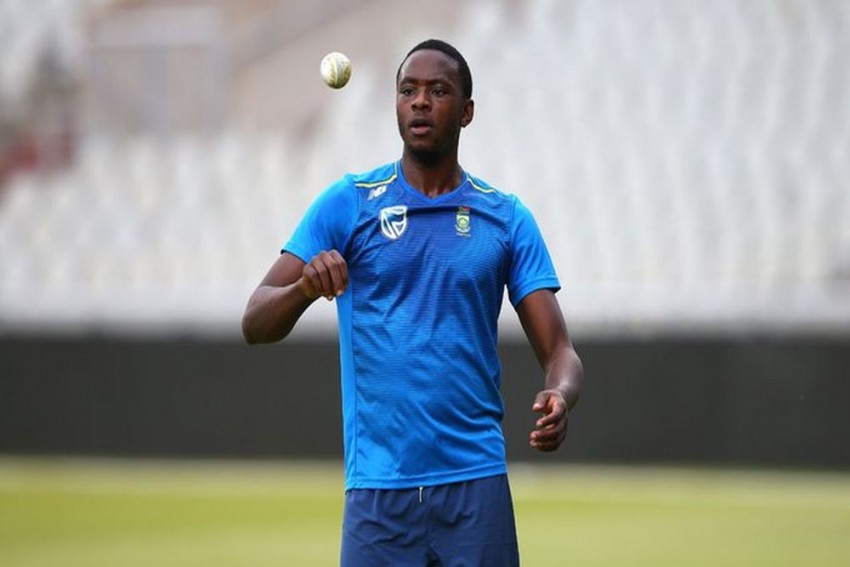 Kagiso Rabada has been cleared to join up with the South Africa squad for the second Test against Sri Lanka. (More Cricket News)

The paceman has been sidelined with a right adductor muscle strain since a Twenty20 International loss to England in Paarl a month ago.

Rabada has recovered from that injury setback, though, and is back in contention for the second and final match of the series at the Wanderers.

Cricket South Africa on Monday confirmed the quick has gone through the necessary COVID-19 and pre-Bio-Secure Environment (BSE) entry protocols.

Faf du Plessis made his 10th Test century and Temba Bavuma was dismissed for 71 as the Proteas took a lead on day three of the opening Test at Centurion.

Former captain Du Plessis was 112 not out at lunch, which was taken with South Africa 435-5 in reply to the tourists' 396 all out.

ICC Cricketer Of The Decade Virat Kohli Says, Focus On Consistency Alone Not Enough To Succeed