India play their maiden Day-Night Test starting Friday (November 22), against Bangladesh in Kolkata. The iconic Eden Gardens is set to witness a musical extravaganza in the presence of Sachin Tendulkar, Sunil Gavaskar, Kapil Dev and many others. 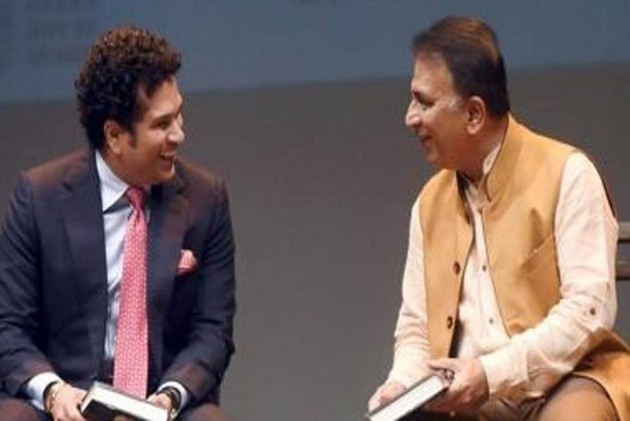 The iconic Eden Gardens is all set to witness a musical extravaganza in the presence of former cricketers, celebrities and politicians during India and Bangladesh's first-ever pink ball Test.

According to BCCI president Sourav Ganguly, the second Test of the two-match series will be one to remember.

"Sachin (Tendulkar), (Sunil) Gavaskar, Kapil (Dev), Rahul (Dravid), Anil (Kumble) everyone will be there. In tea time, there will be carts going around the stadium with former captains in them," Ganguly said here on Wednesday.

"There is a musical performance at tea time and at the end of the day there is a felicitation. Both the teams, former captains, Prime Minister Sheikh Hasina, Chief Minister will be there.

Asked whether after the Eden Test, India will play a day-night Test in its upcoming tour to Australia in January next year, Ganguly replied: "We will see."

Bangladesh Prime Minister Sheikh Hasina is expected to ring the 'Eden Bell' along with West Bengal Chief Minister Mamata Banerjee on the first day of the match.

As per plans, paratroopers are expected to fly into Eden to hand a pink ball each to captains Virat Kohli and Mominul Haque just before the toss.

The CAB has also organised a talk show featuring the 'Fabulous Five' of Indian cricket -- Sourav Ganguly, Sachin Tendulkar, Rahul Dravid, Anil Kumble and V V S Laxman during the 40-minute dinner break. They will talk about the historic 2001 Test win against Australia at the Eden.