Formula 2 driver Anthoine Hubert has died at the age of 22 after an accident at Spa, the FIA announced in a statement 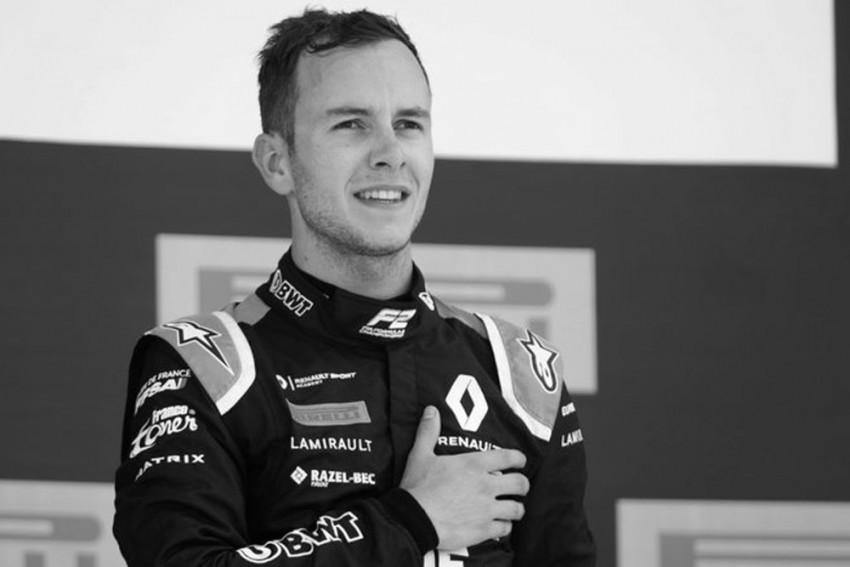 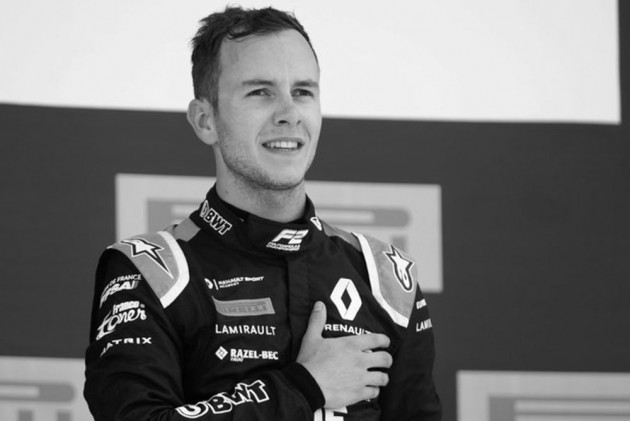 Anthoine Hubert has died at the age of 22 following a Formula 2 crash at the Belgian Grand Prix on Saturday, the FIA has announced. (More Motorsport News)

An incident between three cars on lap two at Spa saw emergency and medical crews called into action, with drivers Hubert, Juan Manuel Correa and Giuliano Alesi all tended to.

An update from F2 on Twitter initially confirmed only that the feature race would not be resumed, with more information set to follow.

The FIA then posted a statement on Facebook confirming Hubert's death.

"As a result of the incident, the FIA regrets to inform that the driver of car #19, Anthoine Hubert (FRA), succumbed to his injuries, and passed away at 18:35," it read.

The entire Mercedes family sends its deepest condolences to the family and friends of Anthoine Hubert, and his Arden and Renault teams on this tragic day.

The statement added Correa was "in a stable condition and is being treated", with further news to follow when possible.

Hubert had claimed two wins in his first season in F2 with BWT Arden after winning the GP3 Series in 2018.

Formula One's official Twitter account posted a tribute to Hubert that included a black and white picture of the Frenchman.

"We are devastated by the news of Anthoine Hubert's tragic passing," they wrote. "All our thoughts are with his family and friends. He will never be forgotten."

We are devastated by the news of Anthoine Hubert's tragic passing

All our thoughts are with his family and friends

He will never be forgotten pic.twitter.com/IJtA9hyJNw